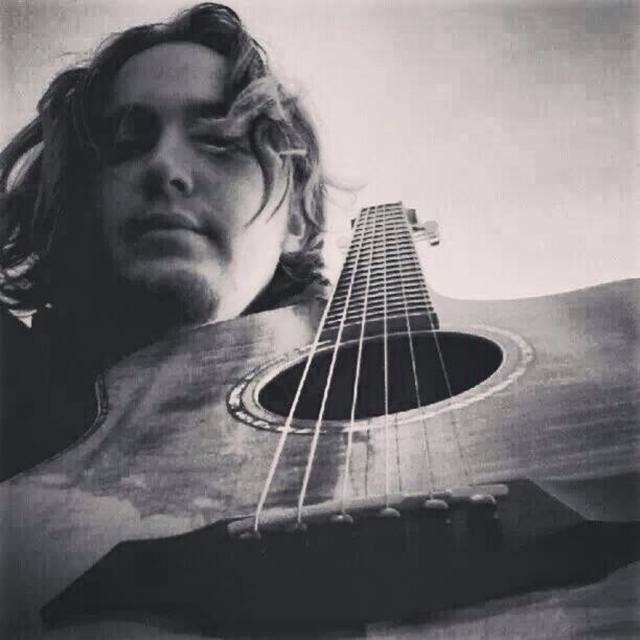 "Casual in life, Spiritual in music" is how the San Diego musician, Patrick Lanzetta, describes himself. The California native writes most of his music these days with a clear view of Black Mountain, an Indian spiritual ground just outside the same neighborhood where he grew up.

Inspired by nature and the words of everyday life. Patrick spends his time writing, singing and playing, and today he has catalogued close to 100 originals in his songbook.

With a band or as a solo acoustic act, he claims his purpose in performing and sharing his originals. He was hooked from his first performance at a local coffee shop in 2002, crediting the music of John Lennon and Bob Marley as key musical influences.

Audiences took note of his passionate performances and have been following Patrickâ€™s unique style & lyrics, often referred to as prolific. He has since then played in all areas of California including Los Angeles and San Francisco. In 2012 he did a tour of New York City and recorded his single/music video "Hide & Seek" at Adrian Grenier's home studio in Brooklyn NY. View the video at Wreckroom.TV

Patrick released his first E.P "Down the Path" in 2009, followed up by the singles "Don't Know What To Say" and the popular "Looking For Your Castle" in 2010. He has plans to release a new single in the fall of 2015.

Check out his music video for the song "Love Stain," a favorite with fans, which has been featured on San Diego's KPRI 102.1 F.M.

Currently, Patrick is working to put together a solid band to play shows and record his music around San Diego and Los Angeles.