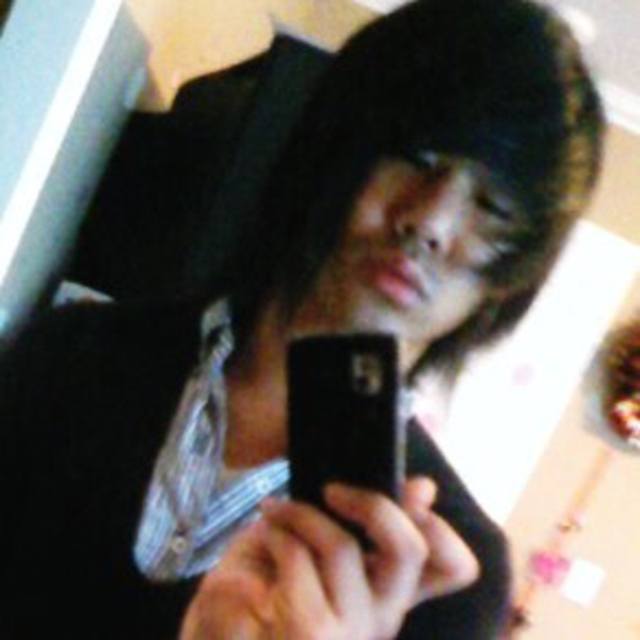 I do clean vocals as well as screams. I am a singer as well as a producer, and songwriter. I currently perform in my band consisting of only two members (vocalist and a drummer). Style is versatile and willing to do any genre. [Except: hippy music, jazz and bluegrass (there are probably more too). Sorry] Not too serious, but serious enough to if work, school and time permits, do a show here and there.

If you want to see more of what i do and who i am, please navigate to the links listed below. These websites should give more insight into my capabilities.

Taken From :
"Paul Feist. is an Electronica/Pop band originally formed in San Antonio, TX in 2007.

This band would be known as "Cold Winter Nights". In this project, a piano/string-synth style was created. During this period such singles as "My Knitted Scarf..." and "I'll Wait" (Previously entitled "When I Fall, I Fall Hard") were released. There was an album also never released under the artist name "Cold Winter Nights" titled the "Dreamless Nights and Cloudy Nights - EP".

Around the same time, Paul met up with an old school friend and started a side project "Sunrise, Sunset.' Both musicians worked together on Cold Winter Night's and Sunrise, Sunset's tracks. A few tracks were released such as "If You Wanted Me To Fight For You, Then Let's Fight" and "Just My Luck". Both tracks were demoed and are featured on the official "Sunrise, Sunset" page.

A few months later, a needed studio upgrade was completed and Paul decided to change his genre. This genre was more of a Pop/Rock/Electro sound. Thus, "Truth In Cliches" was created. Many songs were recorded and demoed during this period. The name "Truth In Cliches" replaced "Cold Winter Nights" in order to show progression from his earlier work. Paul likes to think of this time as "...a time when i was merely producing, recording and finalizing a song every day. This was a way for me to progress faster, in terms of my production and writing ability. A lot of time was spent in the studio, but it was worth it."

In 2008, this band would undergo the final and last name change to: "Paul Feist Music." Not only is this name fitting but it is also easy to remember! That same year "Paul Feist Music" released his first EP "P F M". This EP was available for free download.

During this period another side project was created during his transit period "First Class of the Automatics". This style differed from Paul Feist Music, and was specifically created to break the mold from previous recordings. Thus, another page was created, as well as a self titled EP.

In 2010, Paul Feist Music released their sophomore EP "Paul Feist Music - EP" on iTunes and 19 other stores worldwide! Paul has worked with many artists around the globe under the alter ego: PFM, whether in the studio or on the track, one can hear the influence backed by years of experience.

Currently, now that the year 2011 is in full gear, a brand new full-length release is due! It will be entitled Facts and Formulations and available on iTunes. All of the tracks have been demoed and are just waiting for the final studio cut! In fact, most of the demos have been featured on this page or on the new page. These have been taken down, however keep checking back! There are constant updates and new tracks. They come and go so check back often!

The single "Rooftops and Heights" off the new album is finally released on iTunes! Click here for more details: (://itunes.apple/us/album/rooftops-and-heights-single/id445264788)"