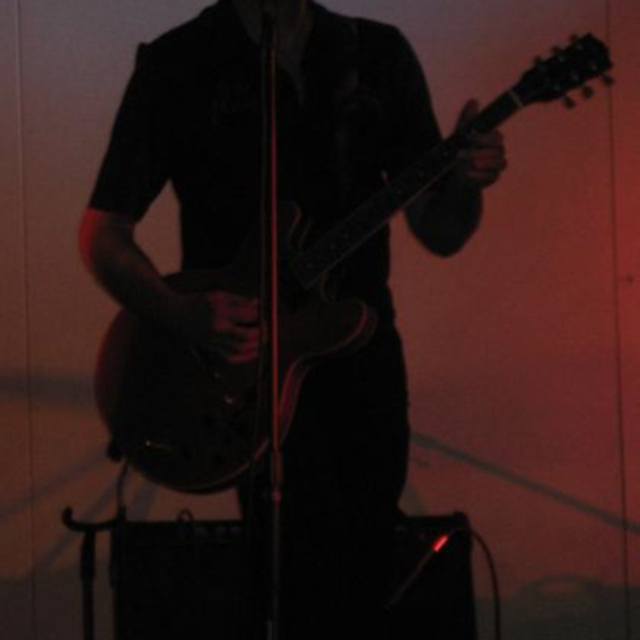 THE GENRE: Garage Rock with modern sounds influenced by retro garage bands with original sounds. Usually fast tempos and edgier music. Mainly original material. Some covers will be suggested, but will be interpretations rather than copies.

PERSONNEL NEEDED: The ideal band consists of one more guitar player; one keyboard player with virtual instrumentation and midi experience; bass, and drums.

ABOUT MYSELF: I have been writing original alt/pop music since the early 90s, and compostions were recorded with full band via midi sequencing and virtual instuments. However, this is a live project. I have much preproduction done in my DAW. I have recent stage experience with two 60s pop/cover bands. I play in a Beatles cover band that still performs regularly.

COLLABORATION IMPACT: I have begun a general feel for the music, but am especially looking for writer/players who want to perform their original material in a similar genre.

CONTACT: I am not current on my Bandmix Premier membership, so please contact me at the following: jame0087umn.edu