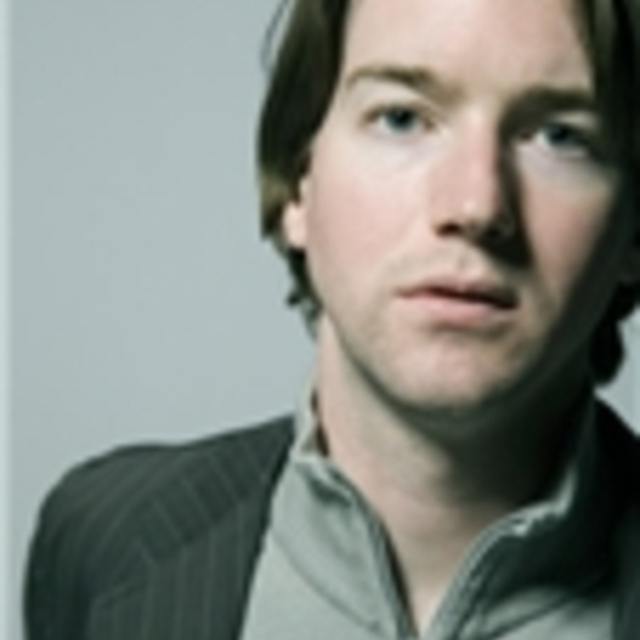 My band went its separate ways about a year ago, leaving me to play the occasional solo show. I have continued to write and I am looking to join an existing band or form a new band to play some of my original songs.