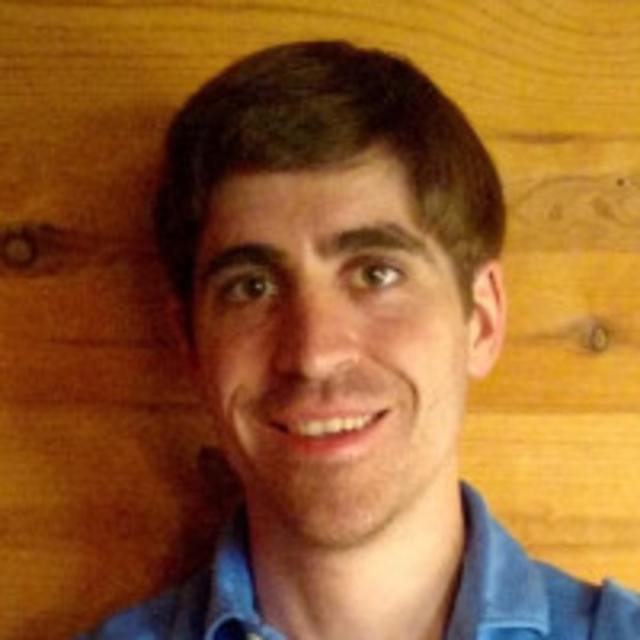 Been playing guitar since 2006 and I love jamming. My first instrument was the piano when I was 7 years old, saxophone 12 years old, bassoon (only for a year) 16 years old and started guitar at 17 years old.

I played the saxophone in band and I also participated in Solo & Ensemble during my high school years. For those who don't know Solo & Ensemble is where you play a solo piece (or duet, trio, etc.) and you are judged by your performance. Depending on the music it can really push your limits and requires months of dedicated practice before the performance.

From 2010-2011 I played in a cover band that routinely performed just south of the Wisconsin Rapids area.

From 2014-2017 I was an adult volunteer in the Pit for the Antigo High School musicals. Those four years were extremely challenging but I feel that my talent grew tremendously and it was more fun than I thought it would be. The musicals were: Joseph and the Technicolor Dreamcoat, Camelot, Bye Bye Birdie, and Addams Family.

I have always loved the style of Classic Rock, Blues, and Southern Rock. I have had my fill of playing covers and I am not too interested in that anymore, but not entirely. I have some songs that I have written and some that are half finished. I love making music. It would be neat to be in a band or with a group of guys that likes to jam.

I feel like I am being egotistical when it comes to rating my own guitar talent and i never felt comfortable with that. That is something I would rather not do. At the same time there really isn't any other alternative at describing my abilities. After watching a Paul Jackson Jr. rhythm guitar lesson on Youtube I feel like an expert rating is too high for me haha.

Since I got satellite radio last year I have been developing an interest in 40's big bands.

My amp is not in the best of shape due to its age. Someday I am interested in buying an Orange Rocker Terror 15 with a cabinet.

I am not a big believer in pedals. I don't have anything against pedals but I think people focus too much attention on the sound of the notes instead of the notes themselves.