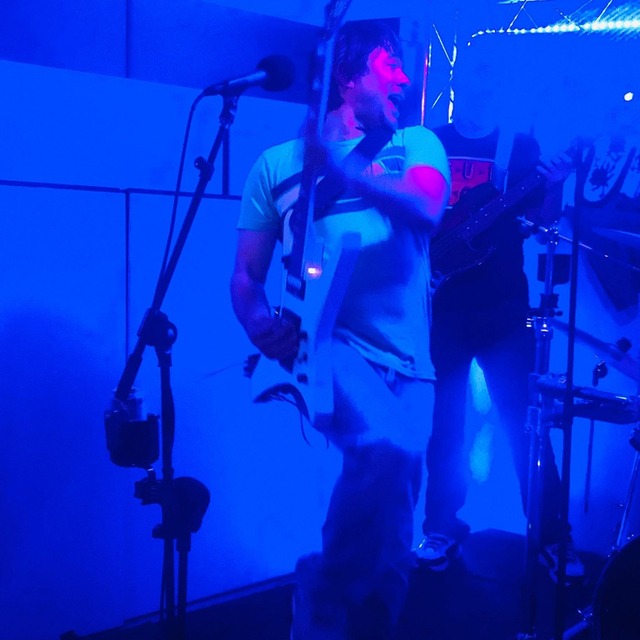 Kung Flu Free here. I know and have some players but I'm seeking to actually play more than they allow. I sing, play guitar and can run a drum pedal (yes, with rests, beats, fills) at the same time..I rather play with like minded others though!

Although, I have originals - I want to continue the covers listed below. Trust me, someday we will be able to gig again..we need to practice now though!

And this isn't just about cover tunes, we definitely have a cover set that lasts all night!

Turn of the century punk/rock/alternative

Obscure classic’s that aren't worn out

Looking to mix and match, I know a few drummers, bassists and a guitar here or there. A functional 4 pc pre Wuhan Flu.

But looking for proficient Drums, Bass and Guitars always