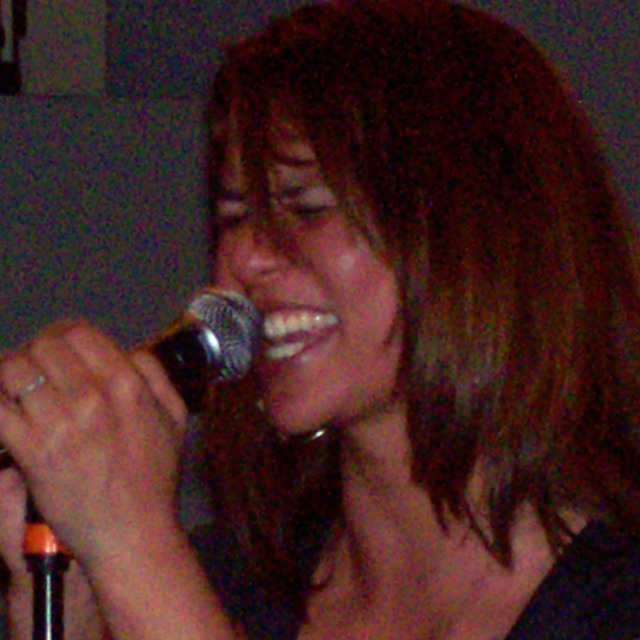 Hello my name is Paula. I was the lead singer in a classic rock band called Cain for 3 years that disbanded due to health issues and my most recent band is a Top 40 dance/R&B band that the husband and wife of the band moved to FL. We would gig anywhere fro 4 to 6 times a month if not more. Our last show was at the Stardust in Aurora. The name of the band is TC and Sass and you can take a look at our entire song list at TCandsass. My most recent project was a duet with a male vocalist and it was a lot of fun but he had to get a "real job" and our schedules never really jived so it never got off the ground.

I sing No Doubt, Paramore, Evanescense, Stevie Nicks, The Pretenders, Stevie Ray Vaughn, Katy Perry, Dianna Ross, Donna Summer, Adel, Carrie Underwood, Mary J. Blige, SWV, Melanie Fiona, Rhianna, Neon Hitch, Colbie Caillat, Billie Holiday, and Bonnie Raitt just to name a few. I am looking to branch out and find a band that is more versatile in the types of music and venues that they play. I have been singing since I was a kid and really love to do it.

I would love to start a Jazz and Blues band circa 1920's. I am looking for a Cello player, a trumpet player and/or Saxaphone player and then maybe look to adding someone who can play the keys. It would be a plus to find someone who sings like Louie Armstrong and plays the trumpet!