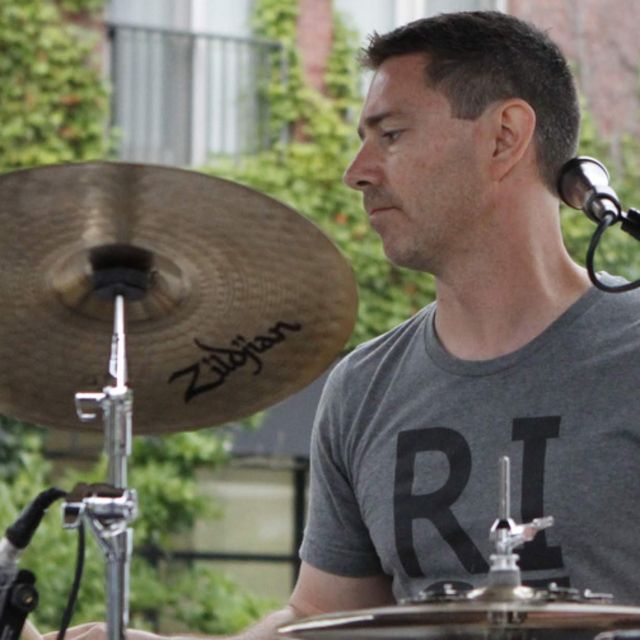 I'm looking to join a rock/pop cover band to play out 1 or 2 weekends per month. Songs played must be the hits from the bands covered. I don't drink, so I'm looking for bandmates who play responsibly.

A versatile drummer, I am able to play multiple musical types including rock, country, and blues. I have played in several cover bands that perform classic rock, '90s alternative, and current rock hits. Gigging experience includes playing at clubs, bars, and festivals throughout Chicago's northern/northwestern suburbs.