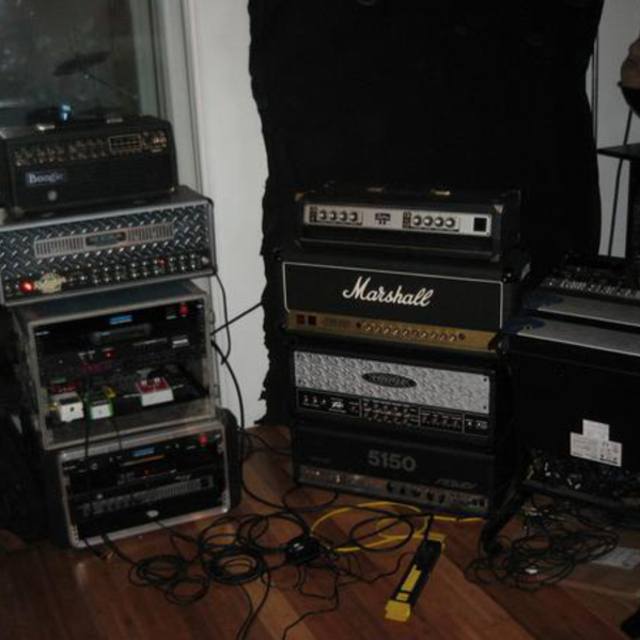 I'm a guitarist, just like everyone else, but I bring experience, contacts, and road worthy equipment with me. I'm a pretty good writer, I learn quickly, can sing a little background vocals, and love to play. Been in the Nashville music scene for the past 10 years off an on. Played at pretty much every venue in the Nashville/ Murfeesboro area. I'm just looking to either join an established band or start something completely new. I just want to play!

Influences range from SRV to Slayer. I grew up on a mixture of stuff, and love to listen to just about anything. Major bands I love would be TOOL, Metallica, Led Zeppelin, Breaking Benjamin, Rob Zombie, Avenged Sevenfold, and many more. I could list bands for forever. Lets just say I have a very bluesy, progressive, hard sound with lots of melody.

Various Les Pauls and Strats, Mesa Boogie Dual Rec, 5150, B52, Mesa and Red Bear Cabs, Vintage 30's, Seymour Duncan Pickups, various rack effects and pedals. I have a pretty versatile setup, and it can be huge or very simple based on the band and sound.