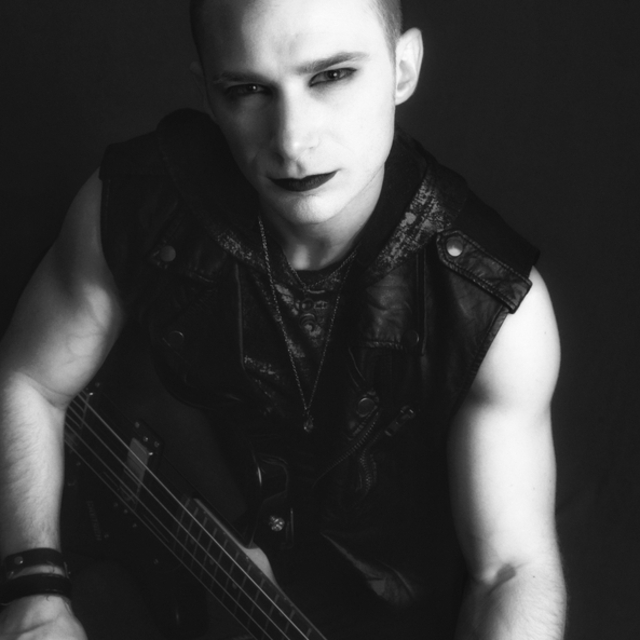 Hi there, I'm Paul. I'm looking to get involved in a creative project\band that is inspired by elements of post punk\alternative\gothic rock. Until that happens, I'm open to various opportunities so please don't hesitate to message.

I got into music from a young age by my parents enrolling me in Kindermusic classes. After completion of those, I took 2-3 years of formal training on piano, after I decided to quit lessons due to a couple reasons I continued playing with whatever skills I had. As a sophomore in high school I decided to teach myself guitar. I did only a few pages of the first Mel Bay Guitar Method book and figured the rest out on my own thereafter. Tabs played an instrumental part of my learning process. I don't have any training on drums but I seem to be able to keep a relatively decent beat. I was in my first serious band in 2011 called "Amaretto" which played a combination of classic rock songs and originals. Since then I have only been involved in one rehearsal for another project which failed to take flight in May 2018. I do write music and have been suffering a lull for the past year or so. I hope to get back into writing soon.

I'm not the best producer but I do have a decent amount of knowledge of mixing and engineering tracks. I have several recordings and videos available for you to demo through various outlets on here and on my own website. I record my music in my small bedroom home studio on PreSonus Studio One with a Focusrite interface and a variety of Native Instruments, Waves, XLN Audio, and other plugins.

As far as my playing style, my bass playing is heavily influenced by Paul McCartney. I grew up listening to The Beatles and was fascinated by the complex bass lines some of their songs employed. I never took the time to learn very complex chords on guitar but I know my way around enough. My recordings will demonstrate my ability. On keys, I tend to play in just couple of root notes and will digitally transpose to simplify thing when I need.

The Beatles, The Mission (UK), The Cure, Joy Division, Siouxsie and the Banshees, U2, Green Day, The Clash, Keane, The Smiths