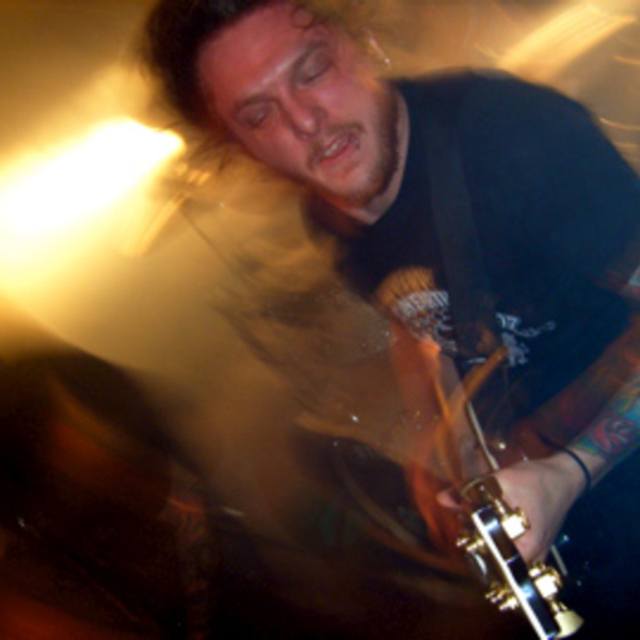 Looking to join or start a new band. I have been playing for over 12 years and have toured professionally in two bands in the States, Europe and UK.

Interested in writing original material and playing around the Los Angeles area. If something comes out of it, and we can tour and pay the bills, then I'm in!

Screen name:
paulmisko
Member since:
May 12 2011
Active over 1 month ago
Level of commitment:
Very Committed
Years playing music:
1
Gigs played:
Over 100
Tend to practice:
2-3 times per week
Available to gig:
2-3 nights a week