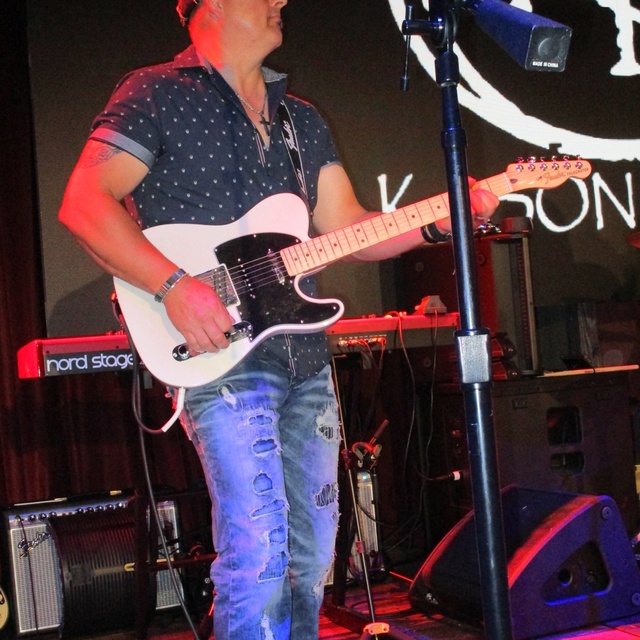 An experienced pro touring guitarist who has just gotten off the road. I am looking to jump into a project or do a start up with the right combo of players.Totally professional and looking for good players with great attitudes . The trax that are attached for listening are of previous bands that I had locally or toured with. Played for and/or graced the same stages as Kason Lane ,Ward Davis,Cody Jinks,BTO,Jamie Johnson, Love and theft ect... Looking to play locally only unless the right tour becomes available