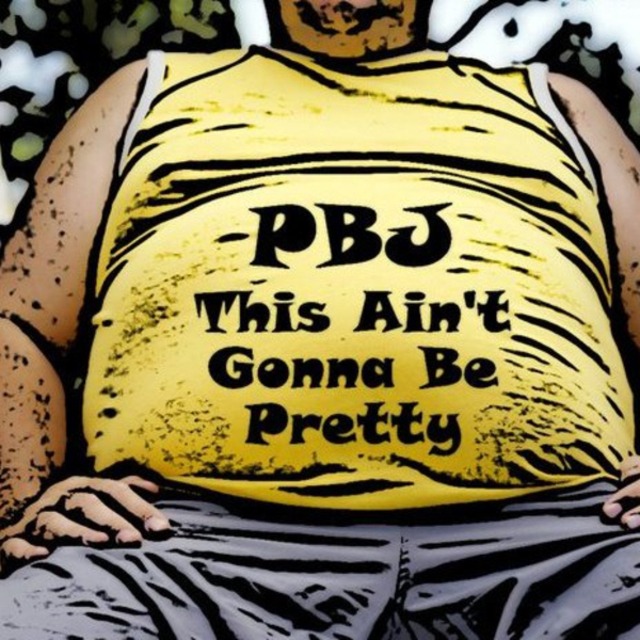 The Pot Belly Jammers (PBJ) came about in 2008 as several people at work at a Westminster technical R&D facility loved to play music and entertain people. As a result PBJ was formed and has been entertaining people all over the front range. The band has 3 lead vocalists providing a strong vocal presence and great harmonies. We have a very wide variety of styles represented in our song list.. Everything from Elvis to Bruno Mars, from Pink to Jimi Hendrix, and Garth Brooks to Journey... The band is best suited for receptions, corporate events, family reunions, Christmas and Halloween Parties, etc...