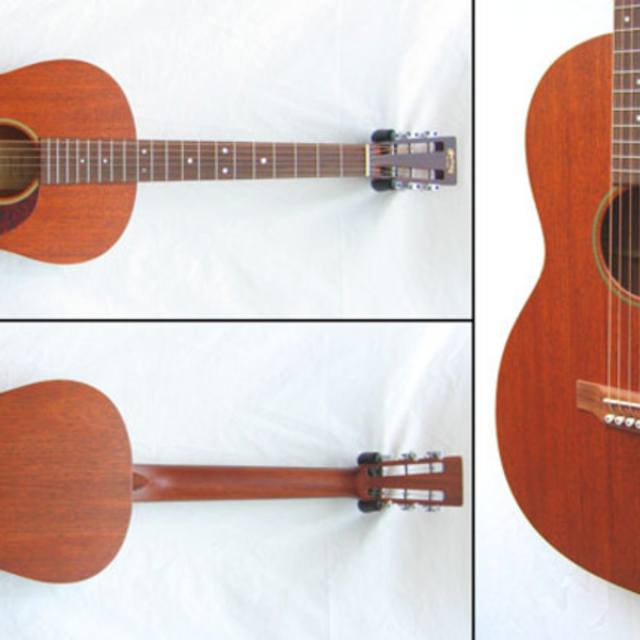 Most importantly, let me say right away that, though I chose "Classic Rock" as one of the genres I'm into, I actually DESPISE Classic Rock radio and don't EVER need to hear "Born To Be Wild" again. I like a lot of the music by those "classic rock" bands, but there are A LOT of "hit" songs that have been played to death and I don't like to do note-for-note reproductions of the "classics". I prefer to strip songs down to the basics and rebuild them in an organic way.

I have kind of a split musical personality: I'd like to be in both an acoustic roots music band AND a rock band. My dream rock band would be a cross between the Grateful Dead and The Band, because both bands had great flexibility: they could play a wide range of material, from blues and honky tonk, to R&B/Soul, to jazz, reggae, etc.

My goal is to be in a cover band that plays covers with a difference. Like I said, no note-for-note reproductions. Let's just figure out the chords and the basic structure of the song, start playing, and see where it takes us. If it sounds good and we're having fun, let's try really working on the material and eventually play local gigs when possible. It may end up acoustic, electric, or both.