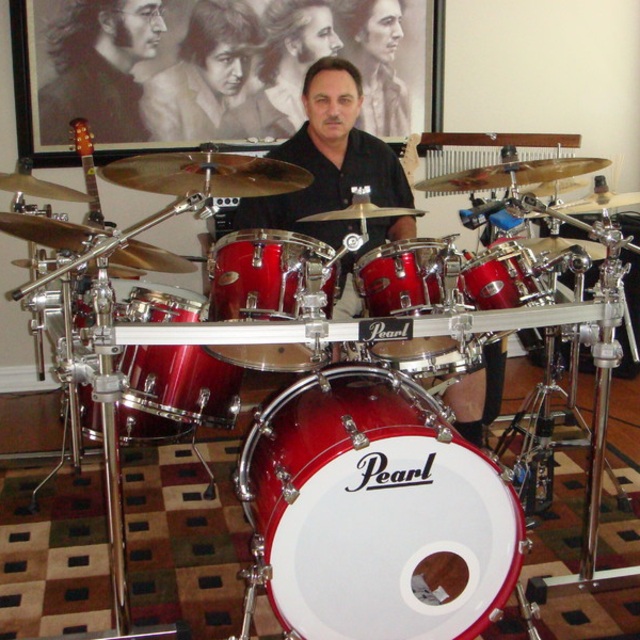 Dominic began playing the drums in the late 60's early 70's while in High School in Massachusetts. He was influenced by such great drummers as John Bonham (Led Zeppelin), Keith Moon (the Who), Carl Palmer (Emerson, Lake & Palmer), and many more. He Joined the Navy in 1973, and spent 26 years serving his Country. When he retired from active duty in 2000, he began sitting in with local musicians at Slidell, LA, area pubs. This created many new opportunities to play with several area Bands. Dominic enjoys all genres of music and has been strongly influenced by the “Unique Sounds of New Orleans Funk & Blues.” He is very versatile and is a long-term student of learning new music, strategies, and styles.