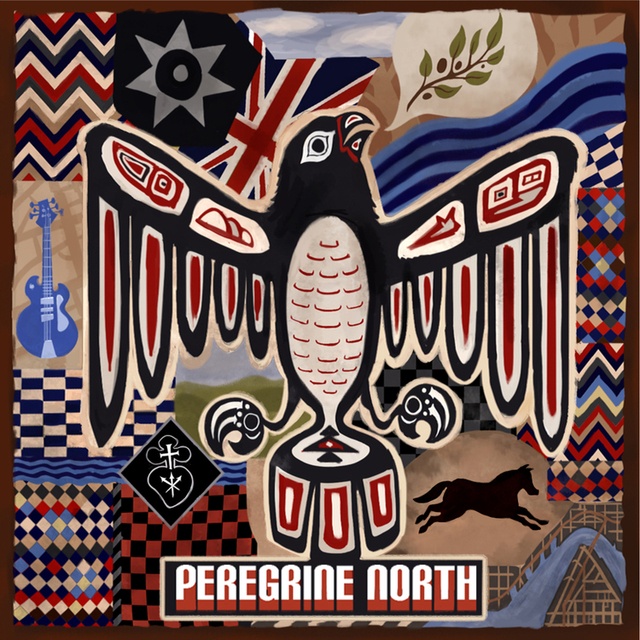 Peregrine North is an original band influenced by the British folk and Brit rock of the 60s and 70s. Founded in Fort Worth, Texas, in 2013, PN is now based in Leesburg, Virginia and just released its eponymous debut album.
./peregrinenorth
.peregrinenorth.