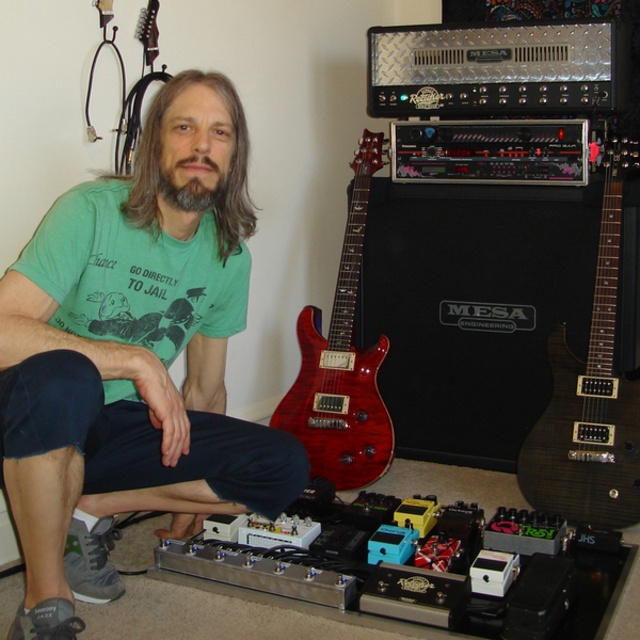 I never look for a specific type or style of band. I believe when musicians get in a room and jam, what comes out naturally is that band's sound. Then you just go from there. It may end up being something you never imagined, but better.
I've played everything from various forms of metal to funk/rock to alternative/rock. I mostly enjoy playing music with a good groove. Not matter what genre, if it grooves I'm into it.
I was only able to upload 2 songs. I have many more if you want to hear or check out :
s:///sk8erps
Contact: Sk8erps c o m c a s t
net