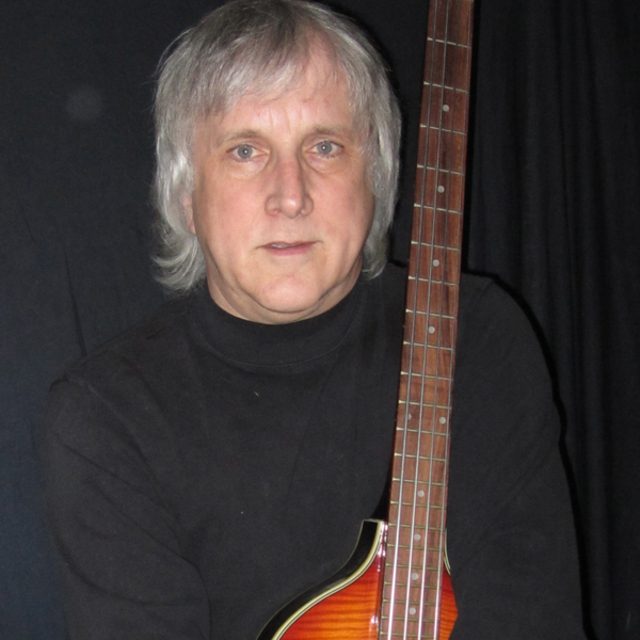 Let's get one thing out of the way first.

If you're looking to get rich or famous, this ain't it.

Bubblegum Conspiracy is an idea for a tribute band I've been nursing for several years. People hear the word "bubblegum" and instantly think the Archies and Sugar Sugar. Not gonna happen. We're aiming for a much more subversive flavor--more Like Along Comes Mary. If you know what I mean.

Looking for three other strong singers beside myself. Think Mamas and Papas strong. I need two girls and one guy, age and appearance not nearly as important as a big pop voice with accurate intonation. Great if you play an instrument but not necessary as I will fill in the background players as needed.

And the background players will be foreground players at several points in the set--we're going to do some of the cooler instrumentals of the period. Look up a band called The Assembled Multitude to see what I'm talking about.

Songlist pulled from the Cowsills, Association, Tommy James, Three Dog Night, Paul Revere & the Raiders, Byrds, Herb Alpert, and many more. Guaranteed to be a hoot on stage and in the audience.

Peter Baird--Vocals, bass, guitar, I'll shift around to whatever is needed.
(Message me if your name should be here)
(Or here)