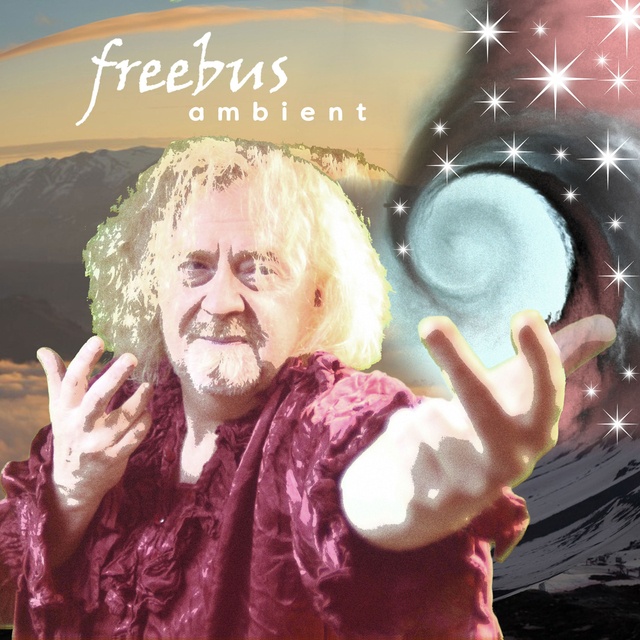 Covid is over and Hyper Jive is ready to begin a new chapter The Children of Gaia album is still in the works, but we're re-focusing our energy towards creating new content with new people. Yorg (://.bandmix/yorg) and I are primarily looking for a drummer, but we are considering extending the band in other roles as well. We're planning on writing and recording new material. And producing videos to support the material. If something gets legs, perform it live. Common elements that will be possessed by anyone interested in collaborating with us will be 1) An adventurous and colorful personality 2) An eagerness to be creative on more than one level, starting with music. Ideally that would include being in front of a camera, but might also include web development, video or audio production, graphic design or animation 3) Mature sensibilities and an eagerness to contribute to a great team.

Yorg’s profile has been pasted in above. My previous experience is detailed below: