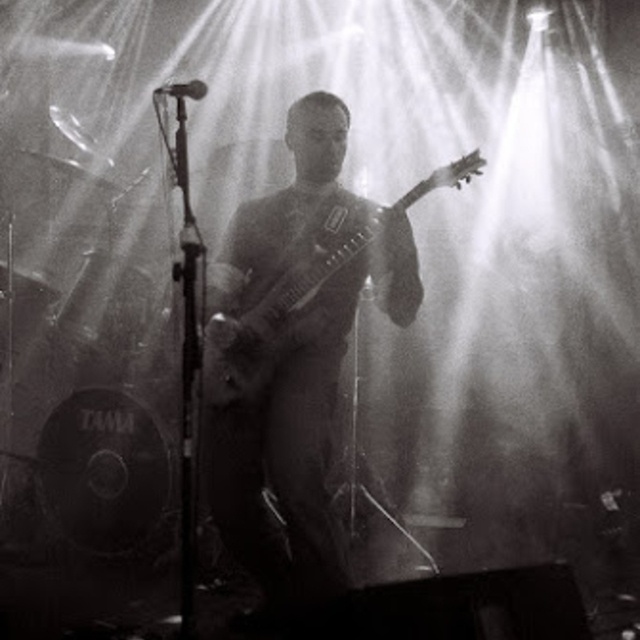 I currently perform as a solo performer I play anything from classical guitar to flamenco. My musical roots lie in rock music. I started out in rock bands as lead/rhythm guitarist. I did my fair share of writing original songs and worked on covers as well. Two of the groups I was in released 3 cd's. I also did my fair share of touring. Played mostly on the west coast and anywhere in between the coast and Denver.

Since I was in a touring band and we took everything and used our own, I literally have almost everything. Our rider used to be "we want a clear stage".
So besides a horde of guitars and amps I have PA equipment and lighting equipment as well.