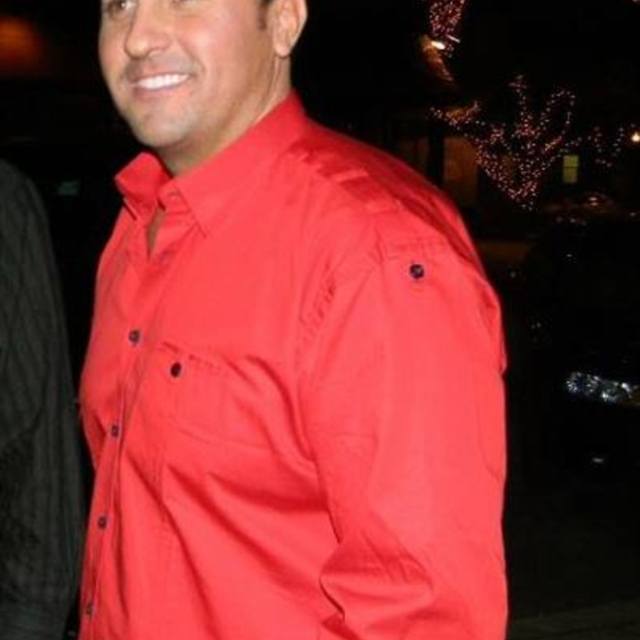 I play in a band called the next level.We are a top 40 band mostly but we play alot of 80's music.The band consists of me my brother and my dad.i sing lead vocals and keybords while my brother plays guitar and my father plays sax.We have played alot of venues in metro detriot as well as chicagoland.My brother has recently left the group so i am looking for a guitar player that can sing!

two powered mixers 4 PA's 3mic's a keyboard and a sax.we also have lights