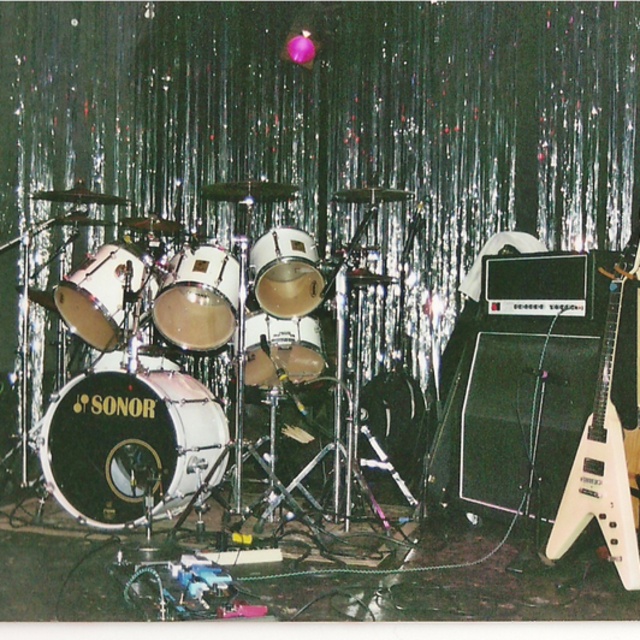 All original band looking for a vocalist, male or female, and bassist to lend their talents to the project. We are not trying to re-create the previous singer. Tunes are heavy with melody, swing, and groove. The material is really not genre specific per se, but I will go as far as to say it is hard rock at its core. It doesn't sound like any current recording artists, yet the influences are not hard to hear. Its loud, heavy (not fast), thick, groovin, swingin with a heavyosity that can at times be a little mean. (May not be suitable for children under 12 or the eldery) It's alternate tunings, changing time signatures, and not your ordinary arrangements. Would like a soulfull, melodic, bluesy, powerful voice to compliment the mayhem behind it. Material on this web site just a small sample of some of the older more straight forward arrangements.