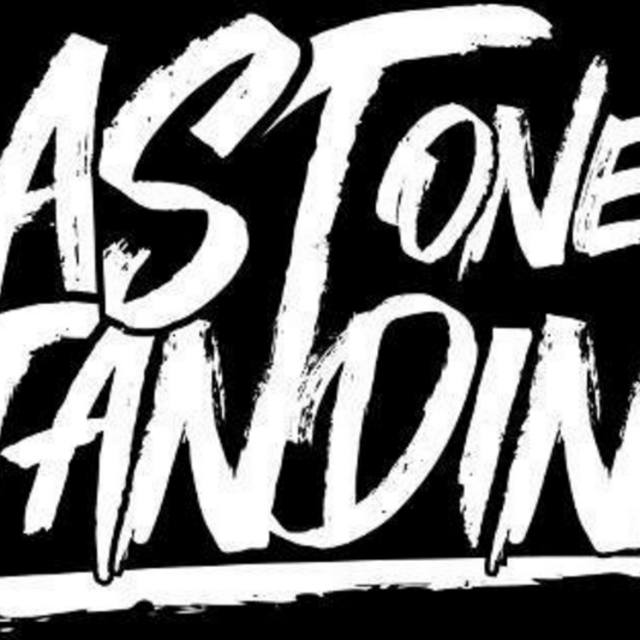 Last One Standing combines the mystic imagery of hard rock with harmonized, majestic guitar riffs, thought provoking lyrics and melodic songwriting. Quickly becoming the premier original rock act in the Northeast Illinois / Southeast Wisconsin region, their fun, high energy shows are the talk of the town. Bassist Kevin Macdonald and Guitarist John Splett spent the last 20 years in local powerhouse Phantom Reign. When that band had run it's course, they enlisted the talents of renowned guitarist/engineer/producer Alan Pangelinan (Former Darklin Reach Axeman) and started the LOS project. Veteran Singer/Songwriter Tony Donald (Skull Kandy, Cover2Cover) was brought in to handle the vocal duties. Lonnie Langel provided the last piece of the puzzle when he was brought on board to bring the thunder on drums. The new lineup was quickly writing songs, fine tuning and recording new music, and bringing their unique sound to the top local venues in the area.
Within the past years LOS has won the coveted Bandemonium competition, opened for huge acts Volbeat, All That Remains, Trapt, Fight or Flight and Enuff Z'nuff and shared the stage with top local acts such as Veilside, Wrath, Mind Merchant, ADD and Mindset Evolution. Be on the lookout for Last One Standing appearing at venues near you in 2021 and beyond
Last One Standing is:
Lonnie Langel - Drums.
Tony Donald - Lead Vocals
Alan Pangelinan - Guitar
Kevin Macdonald - Bass
John Splett - Guitar