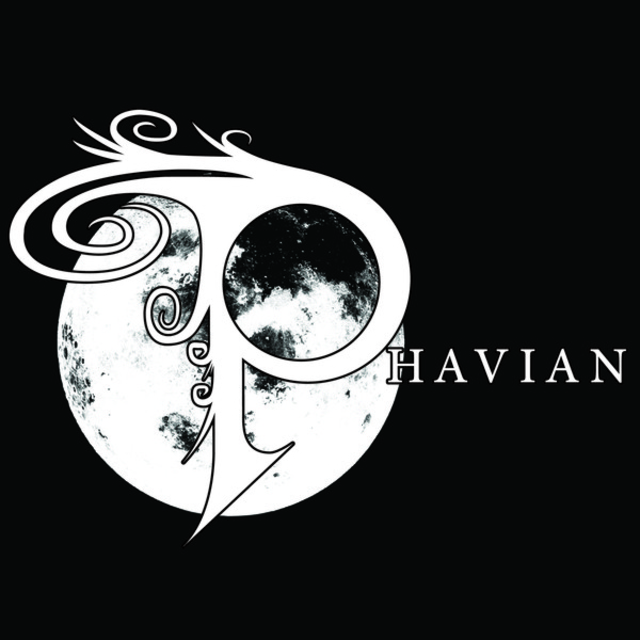 Phavian is a Los Angeles-based band created out of no mold. This unique project often take listeners from soft, beautiful, melodic passages to heavy, intense, riff-driven segments within the span of a single song. Viewing music as a boundless art, they use unconventional rhythms, orchestrations, and melodies as tools in crafting a sonic world for listeners to delve into.

The band was created as a musical entity focused on composition, which led to the creation of their debut album, Kiena. After Kienaâ€™s release, Phavian spent 2009 gigging, touring, and promoting their music. 2009 was a year filled with learning experiences that helped the band grow as performers and artists.

Using their recent experience and prolific nature to their advantage, Phavian has embarked on an unheard of endeavor: a four-album concept. While promoting Kiena, they began crafting a two-part concept that, in part due to length, was broken into four separate releases: Meridian I, Meridian II, Inversion, and Stretta. The recording process for all four albums began in February of 2011, with the first of the albums, Meridian I, scheduled for a late 2011 release. Each consecutive album will follow closely behind. The new albums are proof that the band has been hard at work honing and carefully refining their craft in order to create a more intricate, entrancing, and mature sound.

Phavian began as a vessel for creating music with no boundaries. The next couple of years will be the playground for them to prove that music is still a thriving art form.