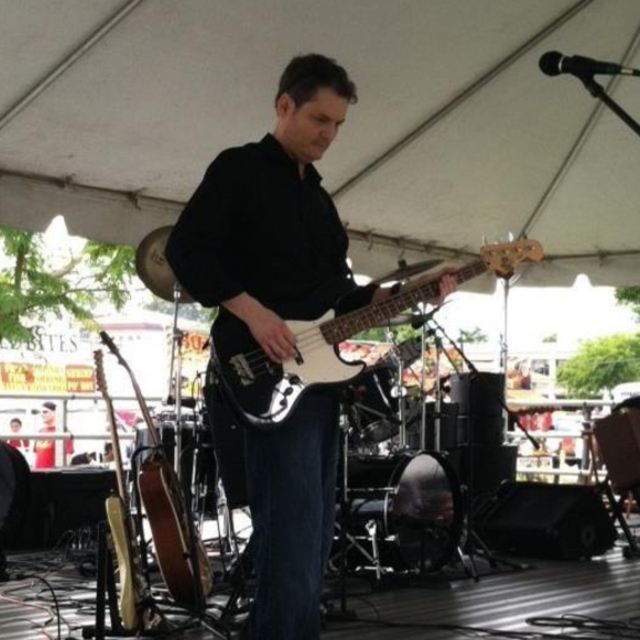 I'm 52 years old and have been playing guitar and bass off and on for about 37 years. Have played in gigging bands, although it has been a few years. In-the-pocket bass player with background vocals ability. Ideal band environment for me is serious (i.e. everyone comes prepared), but mainly for fun and possible occasional gig (covers). Fit is everything.

Have downsized gear over the years, but would certainly re-invest for right fit.