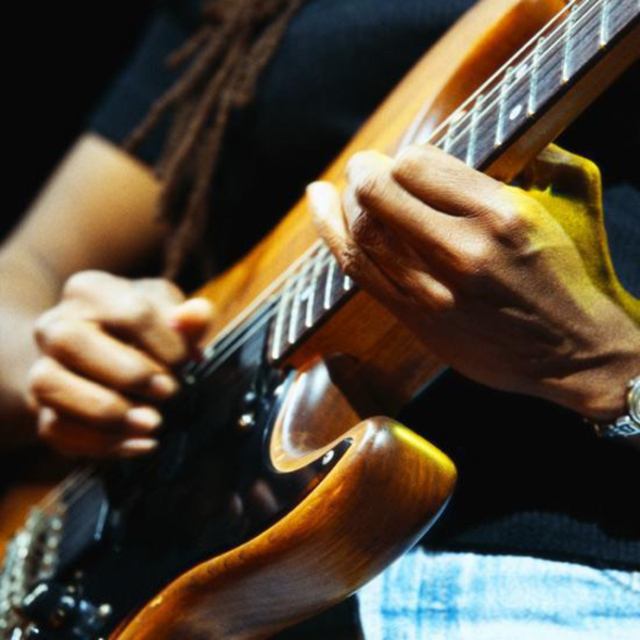 I am primarily a lead guitarist. I have played lead in garage bands in the 70's, recording bands in the '80's and 2000's. I have played on a Contemporary Jazz CD that received international accolades and airplay in 2003. I played for about 10 years straight in a Contemporary Christian Praise Band almost every Sunday and for special events. I have many be Videos that I have played on with guitar backing tracks. I was previously a Docent at the Georgia Music Hall of Fame where I met many people in the music industry, including: Phil Walden (Capricorn Records), Alan Walden (Capricorn Records), Chuck Leavell (Allman Brothers and Rolling Stones), Joey Stuckey (Shadow Sound), Tom Rule (Tom and Co./Joey Stuckey Band), Mike Ventimiglia (Big Mike and the Booty Papas), B-52's, Mother's Finest, Widespread Panic, Atlanta Rhythm Section, etc.