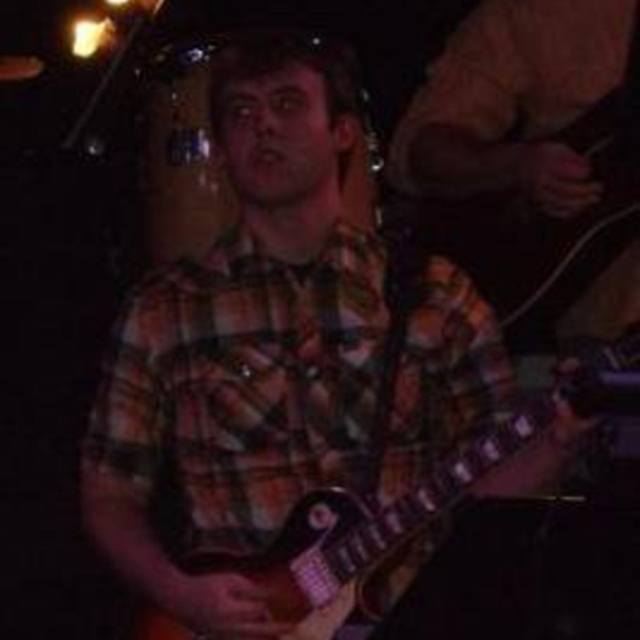 30 year old guitar player looking for a cool band to join. I've been playing guitar for over 18 years and am open to doing some harmonies/background vocals. I generally take a 'less is more' approach focusing more upon groove and feel rather than speed and squeezing as many notes I can into a measure. I'm capable of more complex leads if necessary though.

- Open to both cover groups as well as original groups.

In no particular order: