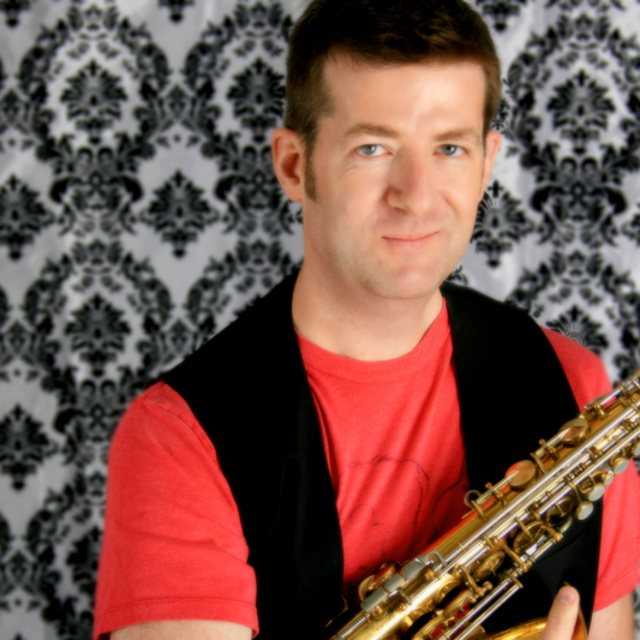 Philip Clark was born with Rhythm & Blues in his blood, despite being the only funky white boy of his kind to hail from Wyoming. A natural performer since childhood, he continued to hone his aural talents with a formal degree in music and thereafter in some of the best venues and studios in the Rockies. Eventually Clark relocated to New York City, becoming a session musician, engineer and producer. In 2001, he released his debut, "The State of Blue-Eyed Soul," which held Top-10 positions on several radio charts. Philip Clark’s name can also be found on a wide range of full-length albums, EP's, demos, audio books, commercial jingles, and podcasts. He now lives in Los Angeles and is currently producing his sophomore effort, “The Dreamchilde Suites.”