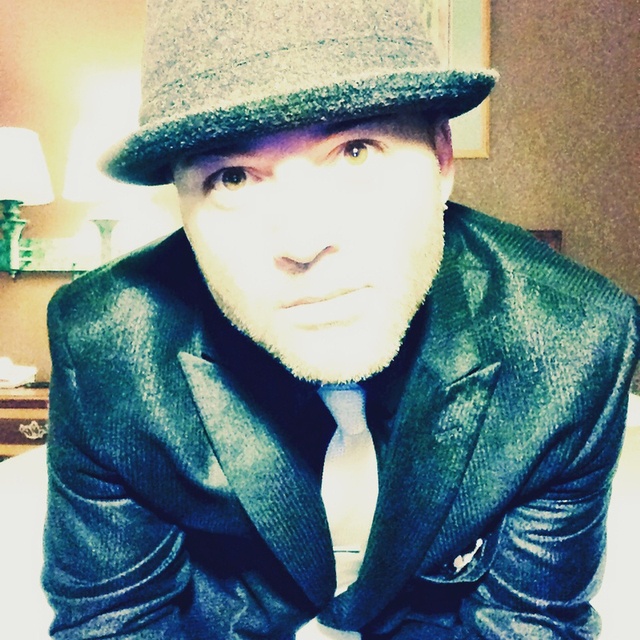 Phillip Rines is a professional singer from Memphis, TN where he spent his entire childhood traveling with his family's gospel group on a beat up tour bus singing and performing across Southeast America!

Phillip's vocal stylings developed over many years of studying under the direction of his mother, Jane Rines, and also constantly listening to many of R&B greats such as Donny Hathaway, Michael Jackson, Marvin Gaye, Stevie Wonder as well as every piece of music from all genres he could get his hands on! There wasn't anything he wouldn't listen to and sing to! Music is in his DNA!

Phillip spent his teenage years performing in various groups around the TN, Ark, MS area! Experimenting in different genres of music! This helped him realize that he had the ability to sing so many styles and genres of music!
He also spent his late teen years thru early 30's performing on World Renowned Beale Street as well as great venues such as BB Kings, Hard Rock Cafe and Isaac Hayes in downtown Memphis!

Phillip went on to Replace Al Paris, of Kool & the Gang, as lead singer of the group G3 (Garry Goin Group). Garry is a world renowned Jazz guitarist who performs with Kirk Whalum, Lalah Hathaway, Wendy Moten, Gerald Albright, Justin Timberlake, etc.
Phillip spent his time with G3 as lead singer for the band, performing as house band for "EP's on Beale Street" while traveling the country performing at High-end weddings, corporate events and private events!

Phillip now resides in Orlando, FL with his family and has recently been singing lead vocals with the 2.0 Rock Band Experience on Carnival Cruise Lines and now is the lead singer for 6° band!