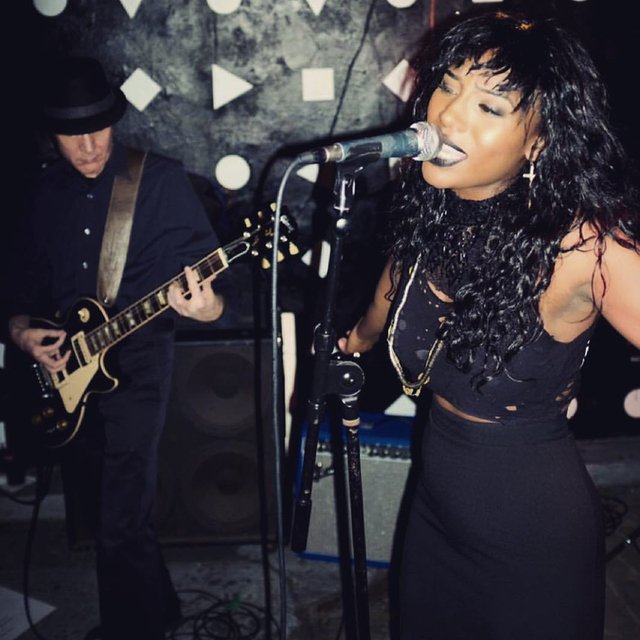 Guitarist Phil Reeves has performed with many talented singers and musicians in NYC. Phil has collaborated on songwriting and formed bands such as Rocky Lanes Band, Ioana and Soulshine, Soulshine ft Orlin, and Mad for Justice..

Guitarist Phil Reeves and the other talented musicians who have been part of Rocky Lanes Band are available for joining bands, recording sessions, and other projects. Guitar, bass, drums, keyboards, vocals. Contact me about your band / project!

Screen name:
PhilReeves777
Member since:
May 10 2015
Active over 1 month ago
Level of commitment:
Very Committed
Years playing music:
20
Gigs played:
Over 100
Tend to practice:
2-3 times per week
Available to gig:
2-3 nights a week
Most available:
Nights