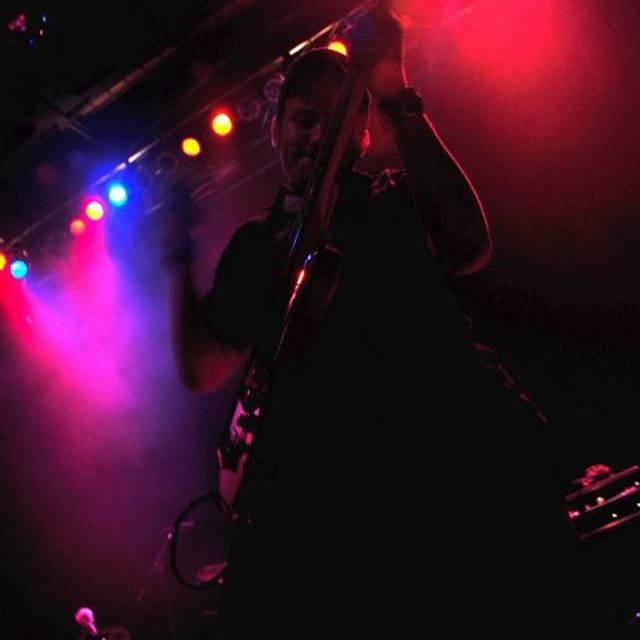 Primarily a bassist here. I've been playing since I was 11. Mostly rock, a lot of grunge-era. Can venture into blues/funk.

I've written and recorded a couple of EPs, on which I played bass, guitar and sang. Most recent - s:///silhouettecities/sets/no-worse-for-the-wear

Screen name:
philsaraceno
Member since:
May 28 2009
Active over 1 month ago
Level of commitment:
Committed
Years playing music:
15
Gigs played:
Over 100
Tend to practice:
2-3 times per week
Available to gig:
2-3 nights a week
Most available:
Nights