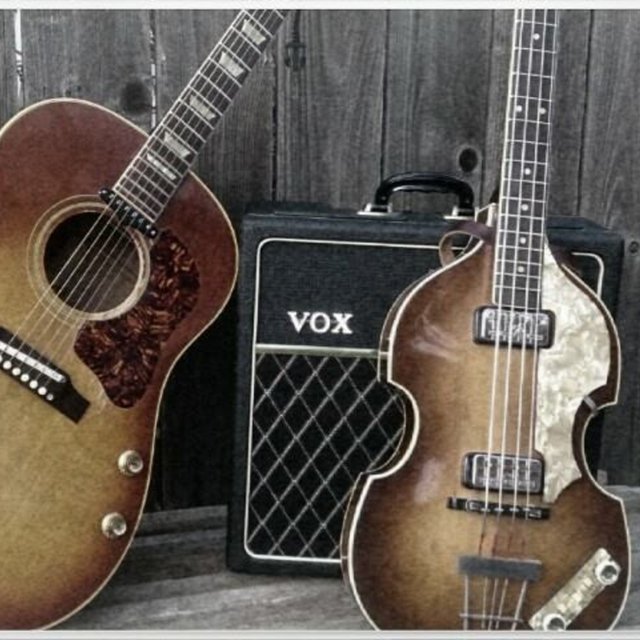 Would love to get together with an early Beatles or 60's cover band, blues band folk/rock or country rock band.

Just moved back to Elmhurst, IL in August of 2015 and want to get together with area musicians who have a passion for playing, ensemble musicians who understand and appreciate a true collaborative effort to music and harmonies that create a sum greater than its parts.

Music is my passion. I like a wide variety of music from early Rock and Blues to Folk and Country.

I've been playing for over 40 years. Started young and was a union musician while still in high school. I've played a few different instruments including drums, guitar, bass as well as vocals as needed in live and in the studio.

From the Beatles, Stones, Ray Charles and Patsy Cline, to the Gin Blossoms, Tom Petty and Sarah McLachlan and pretty much everything in between.