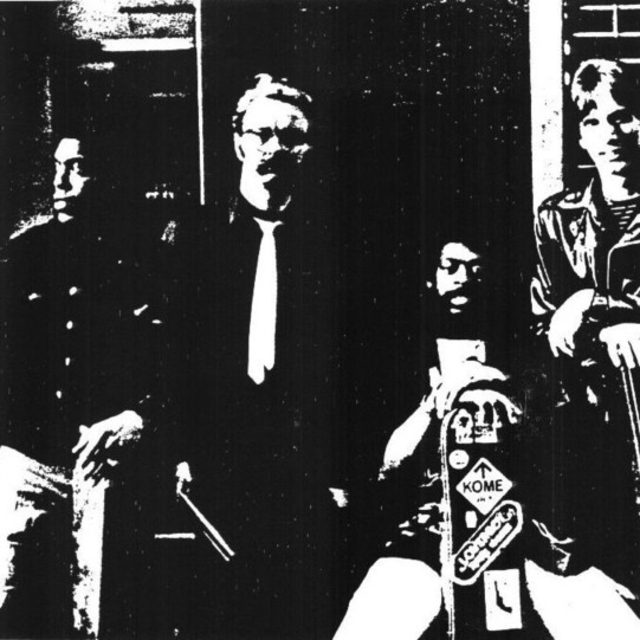 Grew up on R&B/Soul & British Invasion before I started playing. At 20 discovered Rock, picked up a guitar (Jimi was literally the impetus) and started playing. Influenced by many of the rock bands of the 70's and 80's. My favorite style of playing is represented by guitarists like Neil Schon (Santana/Journey) and Danny Johnson (Circus World album). Search be for Chuck Whitty or Eugene Key and you will find some videos of my old band from the late 80's.