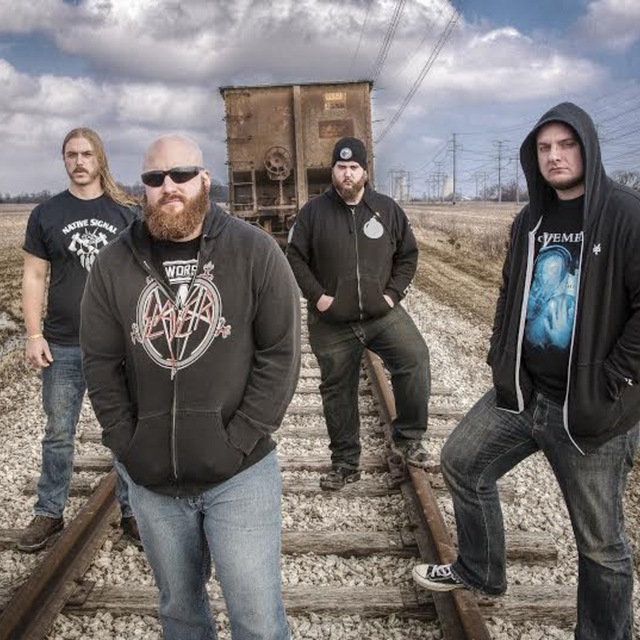 Aggressive, in your face Detroit Thrash is the best and simplest way to describe this cult mocking heavy metal band! Pick Axe Preacher strips away the fancy bells and whistles that clutter todayâ€™s music, and gives you a full force elbow drop to the dome. With blistering guitar riffs, groovy-speed drum beats, shredding bass lines, and vocals that make you feel like you're in military school. What else can you ask for?