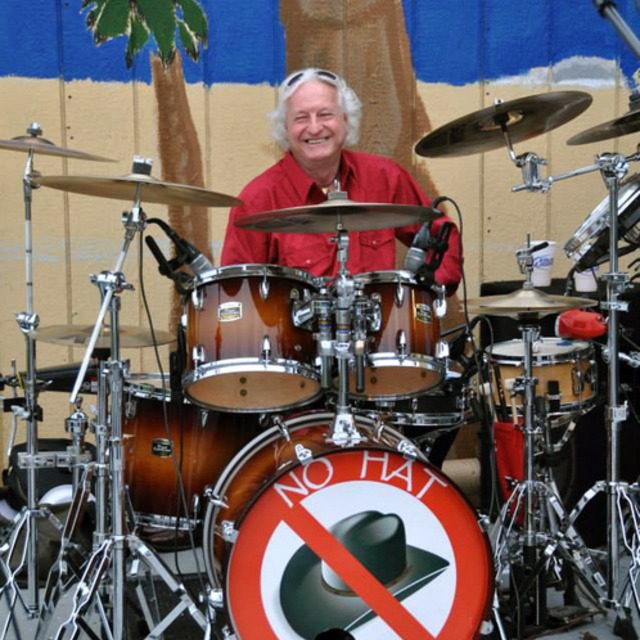 Over the years I have played in several styles of bands including wedding, blues, classic & heavy rock, country and even a bit of metal tossed in sometimes. While I will play whatever is on the song list, I actually prefer playing music with a groove over full ahead banging on the drums. But, I will do my part for whatever song is on the list.

I take being a bandmate seriously and NEVER show up for rehearsal unprepared. At the same time, I come with a good attitude and try to make things fun while getting the job done. I have no desire to be a leader in a band but the band must have good leadership. I've done my time in that role and paid my dues, and at this stage I just want to be a good drummer in a great band.

I have some videos on here and have more on be at the site listed below.

The audio sample, We're An American Band, is a rough live recording done at a gig with Me on drums,Leroy Caine on vocals and Lisa Torbert on backing vocals.

Everything needed and then some.