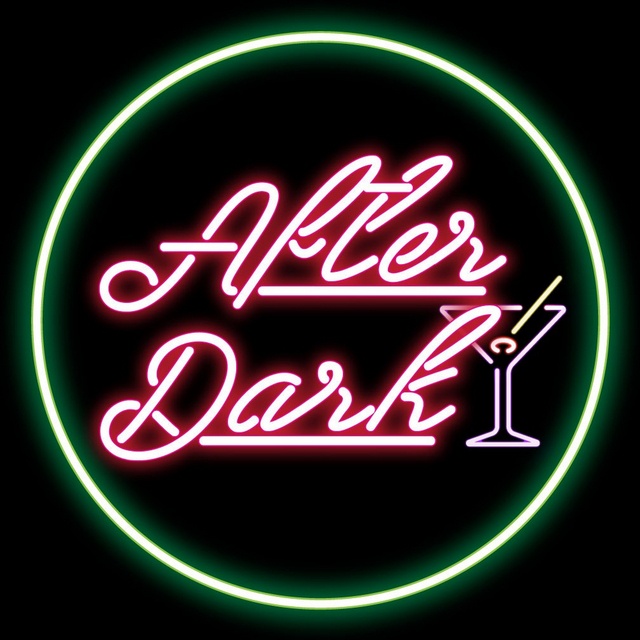 Currently looking for a keyboardist, lead guitarist and a soprano vocalist.

The song list is from the 70’s and later and includes bands such as AC/DC, Black Eyed Peas, Bon Jovi, Brooks & Dunn, Bruno Mars, Dwight Yoakam, Journey, Lady A, Michael Jackson, and P!nk.

Looking for people with a positive attitude who love playing high energy music in a pro band setting. We’re planning to gig about 4 times a month around central Florida and in The Villages Town Squares. We are not a dive bar band.

We have a top of the line Presonus StudioLive Series III Rack Mixer.

We use in-ear-monitor system where each musician can control their monitor mix from a smartphone or tablet.

We have full PA and lights.

We rehearse in an air conditioned space.