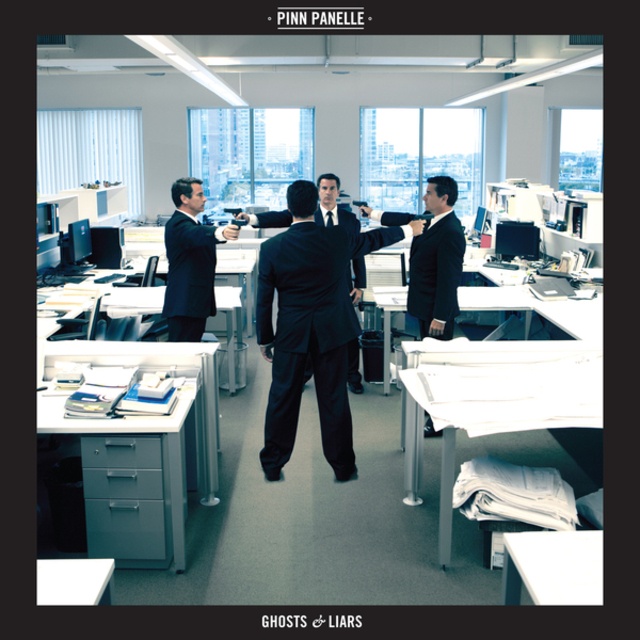 Pinn Panelle is what happens when a Rock outfit pushes the limits on themselves and on their physical instruments to perform music that is not only innovative and powerful, but genuine and meaningful. With the release of their viral, live Dubstep cover video of "Scary Monsters and Nice Sprites" by Skrillex - currently over 10 million views on be - the band voiced what they were capable of and hinted at the massive potential that was in their future.

With a lot more eyes on them than before and a passionate following, Pinn Panelle took what they learned from their inventive videos, to do what they set out to do in the first place: create new and even more groundbreaking music. On March 15, 2013 they released their experimental sophomore album Ghosts & Liars - a seemless hybrid of modern, heavy electronic music, and live Rock performance.

Screen name:
pinnpanelle
Member since:
May 27 2013
Active over 1 month ago
Level of commitment:
Touring
Years together:
5
Gigs played:
10 to 50
Tend to practice:
2-3 times per week
Age:
31 years