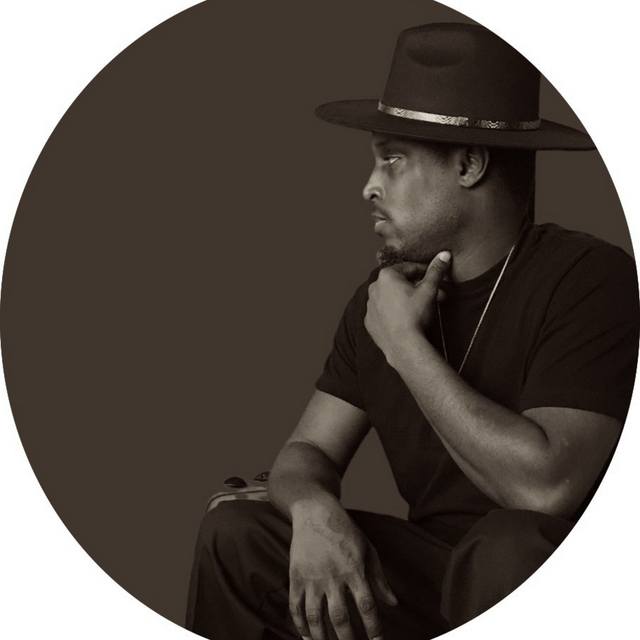 The things that influenced me to pursue a career in Music Production is, the sounds, the lyrics, and the producing behind the music. It started back in 2009 in Atlanta, GA; the more I got interested in music, the more I started to develop a passion for music. As the years went by; I started to get familiar with artist from all walks of life and producers who produced their music from all walks of life. I started getting interested in wanting to know how music was made, what was the producers using to make music, and what was their strategy to make the artist music sound the way it sound. Later on I discovered that a lot of producers who`s music I was studying, used a computer to produce music. I knew the producers used a computer to make music, I still did not know how they made the music with the computer. I later found out through a friend; who was after the something’s I was after, told me about a program call FL Studio that made music. After finding that out I saved up some money to buy a laptop and quickly searched on the Internet for that program. Not only did I find out about FL Studiobut I also found out there where more programs that does the samething as FL studio, even better. So I look into those programs also and soon discovered they were expensive. Buying a program at that time was not an option due to the lack of finances. So I found out FL Studio had demo version that was free to download and it was on from there. Once I started to play with FL Studio, it was there where I wanted to know how to design my own sounds and how to create every genre of music that was out there. Having an ambition to be the best in music changed the way I looked at everything in life, music is everywhere I thought to myself from time to time. Music is in movies, video games, and cellphone ringtones. Right then and there is where my goal was set in place to be one of the best in producing music, designing sounds, and writing lyrics. From FL Studio on the PC, I slowly merge to Garageband on the Mac. When I first started playing with Garageband I thought it was very confusing, being that I just came from a completely different platform on how to make music. But as the months went on; I started to get more comfortable with the Garageband, that program that changed my whole perspective on music. I later found out these are not programs, these so called programs are DAW`s, a (Digital Audio Workstation). From Garageband I discovered another DAW that was better and similar to Garageband called Logic Pro X. Now Logic Pro X to me in my opinion has to be the first DAW in history that has its own self-sufficient plugins that is state of the art. Not only plugins, but it also has to be the only DAW that has everything you need to be a producer, DJing, sound designer, film composer, and recording artist. I probably spent over six long years with Logic Pro X, but it wasn’t a DAW that can easy be mastered. From there I went to Pro Tools; now a days my DAW of choice is Ableton. Music production has become a life style more than a career for me and I look forward to many more years in music production.