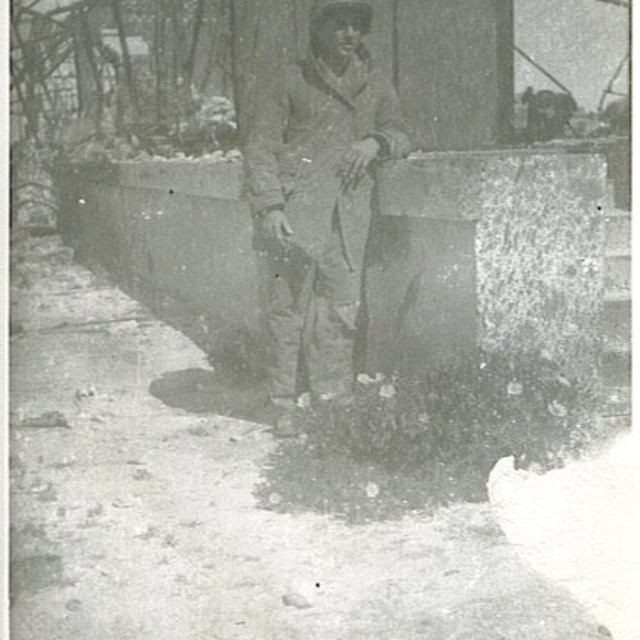 I am a singer looking for a project. I can pull off a few different styles vocally. Experimentation is first and foremost, I want to create something compelling and original. I still have childhood notions of what a band should be. A loyal group of people who make practice sacred, some excitement and mystery surrounding the creation process, and obsession being the common thread that holds it all together. I have stage and recording experience.

A complete studio, everything needed to create an album. I know how to setup an audio chain, the ins and outs of control voltage, as well as midi. I'm passionate about production and sound design. Always be learning is the motto I like to have when recording. I'm fairly knowledgable about computers and I currently use ableton live 9 as my daw. Synthesis is a passion,
so I've learned to program just about anything I could get my hands on. From additive to subtractive, I've had the lot.