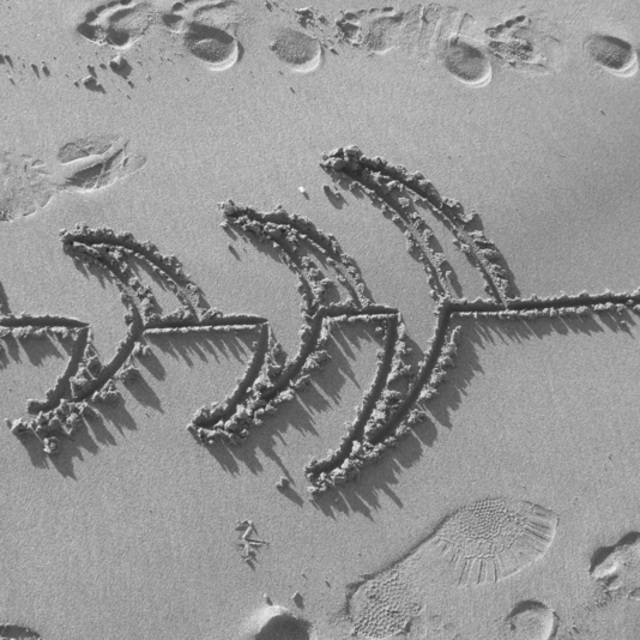 We're a group of musicians in startup mode who are getting some tunes together with the hopes of going into the studio cutting a small demo and getting some gigs. The main goal is to have fun and try to create some compelling music that cuts across genres. We got some take one, straight to tape tracks at ./poolsidejams

Screen name:
poolsideSyndicate
Member since:
May 31 2010
Active over 1 month ago
Level of commitment:
Just for Fun
Years together:
1
Age:
44 years

anything on KLON(88.1 Long beach state), everything but the girl, sade, the police, steely dan, pixies, stuff with groove