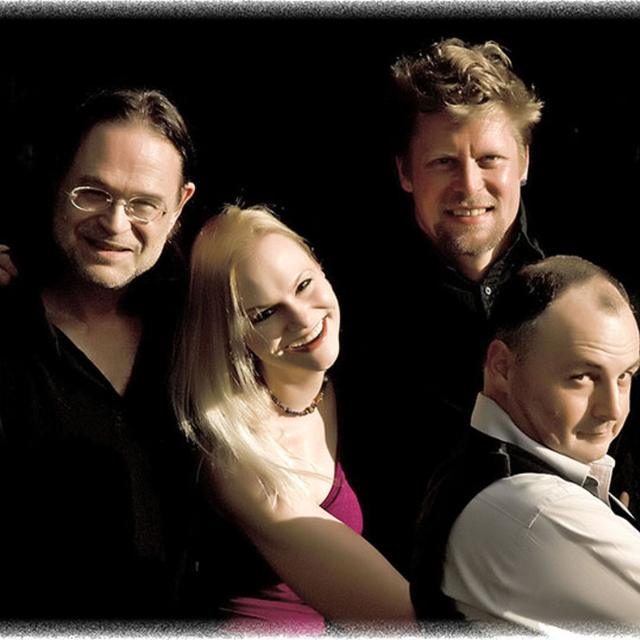 Poor Man's Fortune is North America's premier exponent of the music of Brittany, but have never stood still long enough to be categorized as a Breton band. Combining Breton, Cajun, Scottish, French & Irish music with original tunes and even more original ideas, Poor Man's Fortune is 'World Music' in a world of its own. Breton melodies floating over Cajun songs, Bagpipes on 2-steps and waltzes, plinns, jigs, an dros, ridées, gavottes, made-up folk dances, songs of joy, sadness and murder... all featuring an incredible assemblage of traditional and modern instruments, some of which were invented by the band, including bouzouki, dulcitare, biniou kozh, bombarde, highland pipes, small pipes, fiddle, hurdy-gurdy, accordion, cor anglais, electric bass and all manner of drums, wooden flutes & whistles. Based in Austin, 'Peoples Republic of Texas', Its lineup includes musicians from France, Scotland and deep in the heart of Cajun country.

But beyond all this museum talk, Poor Man's Fortune is at their best live on a stage in front of a crowd of any manner of music lover. Folkies, punks, rockers, mods, mockers, your teenage son's friends, and your in-laws, no one is immune to a PMF stage show. Rock and roll energy with the precision of a string quartet, Poor Man's Fortune thrives live.

Screen name:
PoorMansFortune
Member since:
May 12 2014
Active over 1 month ago
Level of commitment:
Touring
Years together:
14
Gigs played:
Over 100
Age:
42 years

Full PA (no back line)