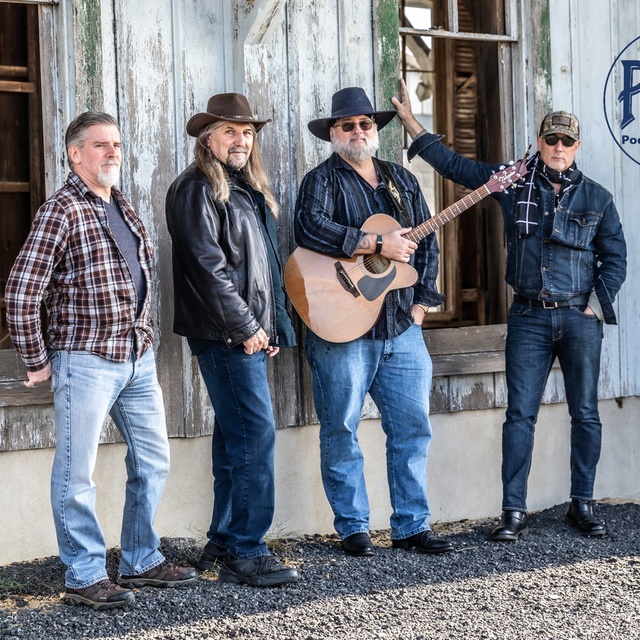 A four piece southern New Jersey cover band performing the best in Classic Rock, Country Rock, with a little bit of Blues thrown in. These guys will have you on the dance floor and recalling those special moments when you first heard the songs, that are well known but rarely performed live anymore. In addition, Be sure to check out their CCR/John Fogerty Tribute show - CENTERFIELD.

Screen name:
PoorMouthHenry
Member since:
May 12 2016
Active within 1 month
Level of commitment:
Touring
Years together:
4
Gigs played:
Over 100
Available to gig:
2-3 nights a week
Age:
48 years