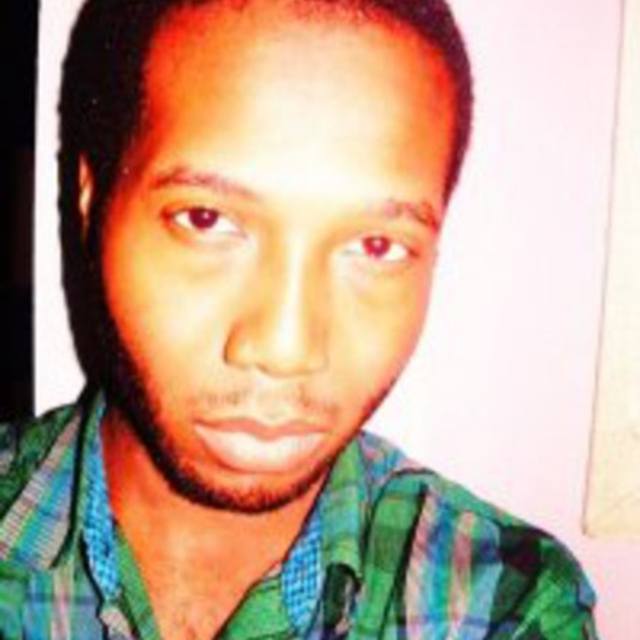 A new established Alternative Rock Singer/Songwriter looks to form an authentic punk rock band in the vain of black flag to green day; the spots open are for background and secondary singer of the Tenor or Lyric Baritone vocal range to contrast with the established singer who is a Verdi-Baritone.
Lead/ Rhythm Guitar, Keyboard is Optional, Drums. Looking for at least studio aspiring musicians; experience is a plus but not necessary. Simply looking for committed musicians to put together an album and tour.
The Name Is Hakeem, and the telephoe number is 469-288-2041 . email address, p o s h d u d e 89 at a i m dot c o m
(469 numbers are local to 817, 214, and 972)

My BIO goes something like;
Alternative Electro-Pop/Rock Singer/Songwriter Haiqeem (Al H. Muhammad II) was born in Oklahoma City, OK in 1989. It wasn't until his family moved to Dallas and he entered a singing contest at the age of eleven where his performing talents where discovered by a school teacher that fueled his obsession with performance, lyric, and song. Throughout his childhood he took small gigs around town looking for opportunities to compete in local talent shows. At the age of fifteen, Haiqeem decided to pursue music as a career and began writing lyrics for his indie debut Nothing Sweeter (2010). Haiqeem searched the entire Dallas area for songwriters, and joined and went separate ways with four bands (due to the lack of the band members not agreeing on specific terms), before settling into an autobiographical solo career. As the singer refers to as; "wearing one's heart on your sleeve, and choosing to force yourself into the public eye." Despite being an eloquent young-man of twenty-one years old, his very own singing voice is quite a contradiction of such; that reminds Rock music fans of Richard Butler of the Psychedelic Furs who seemingly got drunk off a bottle of Gary Numan. Haiqeem is indeed Nothing Sweeter.

Rytham Guitar, Bass Player and Singer I./II. (Verdi Baritone) Are available looking to mish and mesh to get some tracks written and ready to head off into the studio.