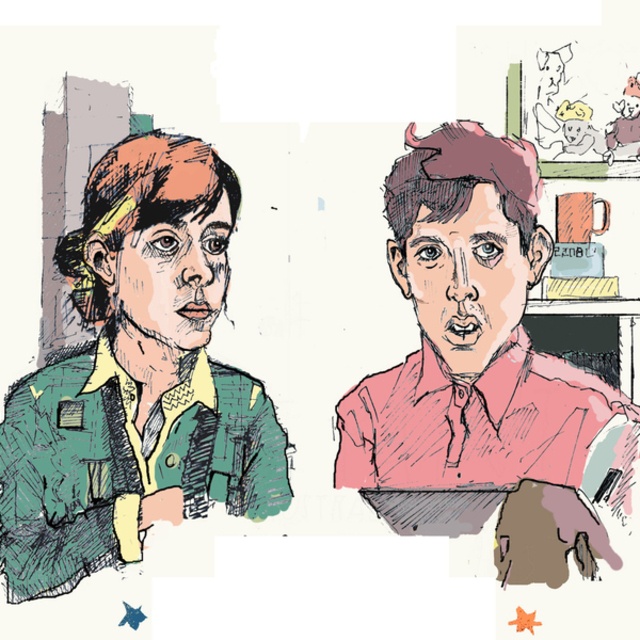 We're looking for someone to join our band, Post Paint, on our first US tour. We have 30 shows booked across the US and Canada, at small to medium size venues.

Post Paint is an indie-folk band based in Sydney, Australia. Our music is driven by a sound that is somewhere between the Dirty Three, Arcade Fire and Belle & Sebastian and with a huge emphasis on the violin.

Our latest batch of recordings, those which we'll be touring, are moving in the direction of folktronica with sampled and effected beats and basslines.

Though it's a bit dated, this'll be a good springboard for you to see the kind of sounds we've been making over the last couple of years: ://postpaint./.

While we were initially after a drummer or bassist, we'd also be open to the idea of getting another guitarist on board or a talented string player. Really, we're just after someone who can augment our live sound while sitting comfortably over our backing tracks and live looping.

We appreciate the difficulty of just dropping everything to come on tour. So our record label has helped us scrape up $1000 compensation for joining us on the tour. The money is yours if you can commit to touring between the 15th of April and the 12th of June. On top of this you'll be making some great contacts around the States and around the World.

Lastly.
IF YOU HAVE A CAR. . . and wouldn't mind putting a few thousand miles on it. Let us know. If we don't have to go through the rigamarole of buying a car on arrival that'll be a great help.

Send some kind of short bio, your instrument, bands you've worked with and some demos (if possible) to PostPaintUSTour at dot com and we'll let you know if you fit.