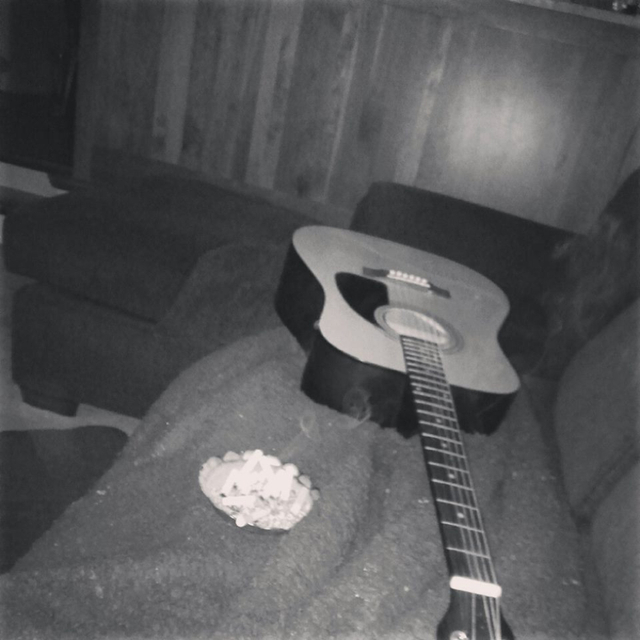 My name is Ben Raimondi, I currently live in the Northern Chicago area. I have written a few songs. I sing, and I play lead or rhythm. I've been playing with another guitarist and drummer for a decent amount of time now, although the other guitarist isn't serious. This isn't my first band, however I grew up playing and learning mostly on my own. I'd personally rather jam or make create a new song than play something someone knows already.