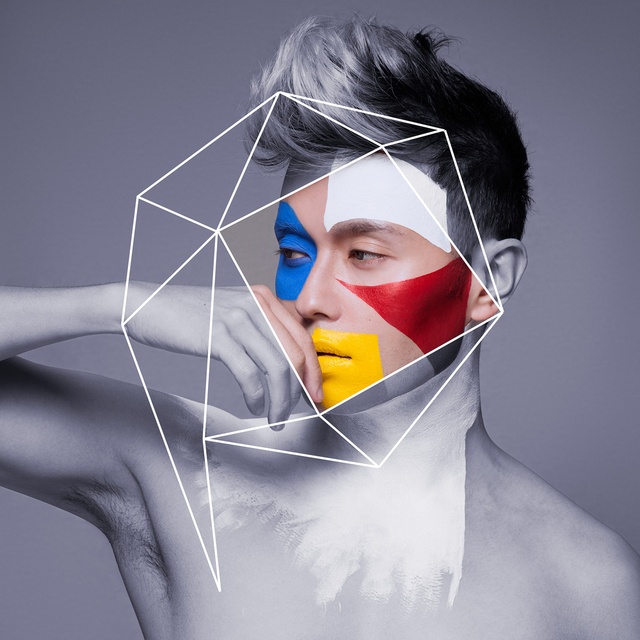 PRIME is the creation of songwriter, vocalist, and producer Paul Benedict. Also a Web and Graphic designer, Paul produced the visual aesthetics that depict PRIME’s music and lifestyle. PRIME's sound blends a score of melodic vocals and airy synths with a dynamic low end pulse.

PRIME’s latest work reflects Paul's eclectic musical taste and influences, spanning Pop, Rock, R&B, Electronic, and Dance Music. The driving force for the songs were Paul's “hooky” melodies, to which he matched lyrics reflecting the peaks and valleys of his personal relationships. If Usher, Michael Jackson and Freddy Mercury had a baby, it would be Paul Benedict. Top influences include: Thom Yorke, Freddie Mercury, Paul McCartney, Matthew Bellamy, and Michael Jackson.

Paul Benedict was born in The Philippines and raised in New York City. Paul is of Filipino, Spanish, Chinese, and Indian descent. He has always seen himself as a "citizen of the world," a world that holds music as its common language. He is eternally grateful to the people that have allowed his music to become his prime mode of expression. He began singing at age 3 and playing the piano at age 7. His natural talent got him enlisted in many musicals throughout his youth, culminating in his admission to the acclaimed LaGuardia High School of Performing Arts.

After high school, Paul attended college and began pursuing his dream. Without financial backing and a creative team, Paul needed to to devote his full energy to songwriting and the production of the visual aesthetics (Web, Photos, and Videos) that would best illustrate his sound and lifestyle. Paul left his 9-5 job as a Web and Graphic Designer and initiated his first project, called “Dexter’s Kin,” in tribute to his late brother. A couple of years later, Paul set out to refine and strengthen his vision by creating PRIME.

For more info go to: .followprime