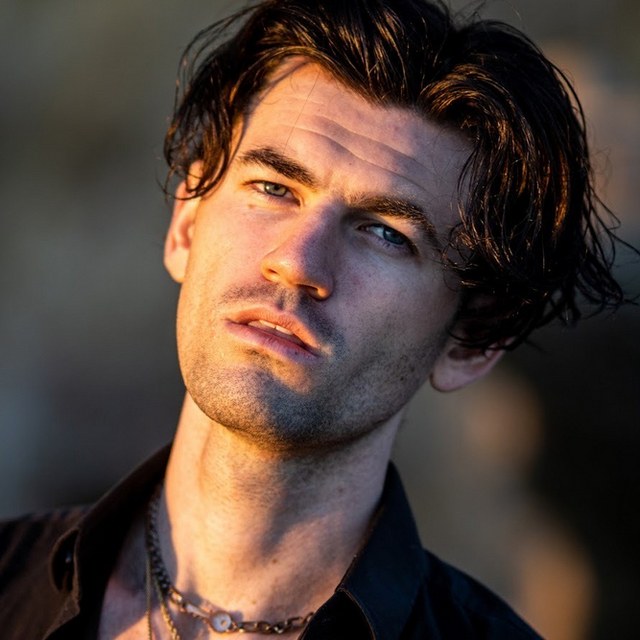 Currently in dialogue with Sr. Dir A&R with one of the top labels in the world about a single in current development. Primarily looking for pop punk and rock musicians with heavy 90's and early 2000's grunge and alternative influences.

Before being signed as a rock artist/ singer songwriter, I am open to working with those in Pop, R&B, Soul and EDM as a vocalist, songwriter and producer.

I already have dialogue with investors about touring and theatrical projects to promote music that I would like potential band mates to be involved with.

Last, I am an industry actor repped across the board from LA to KC to ATL to FL and have already booked roles that are musical in nature.

My adoptive mother was a hip hop dancer for a professional soccer team in Kansas City, MO so as a boy, I was fascinated by hip hop & R&B artists like Usher and the R&B greats like him, Michael Jackson, Prince, and James Brown will always be an influence as a performer & artist per say. However, through vocal training with someone who toured with David Bowie I would say that he has influenced my performance as a vocalist/ entertainer a lot in addition to Kurt Cobain and Jared Leto.

My father was a 90's and early 2000's rock fanatic so I am largely influenced by and have similarities in image and sound to 90's & 2000's vocalists like Gavin Rossdale (Bush), Billy Joel Armstrong (Green Day), Chester Bennington (Linkin Park), Chino Moreno (Deftones) and Tom Delonge (Blink-182). Lately, I have found my own inspiration in iconic British hybrid pop rock groups and bands like the Beatles, The Rolling Stones, and Oasis.

I have full time access to Haven Recording California in the LA arts district. Check @havenrecording For full equipment list but am looking for another studio to work/ record at as a studio musician, producer and songwriter. We have every instrument and all equipment you can think of for recording, producing, mixing and mastering. We have C12 mics in a very large vocal booth separate from a massive live room, which is very important to me.