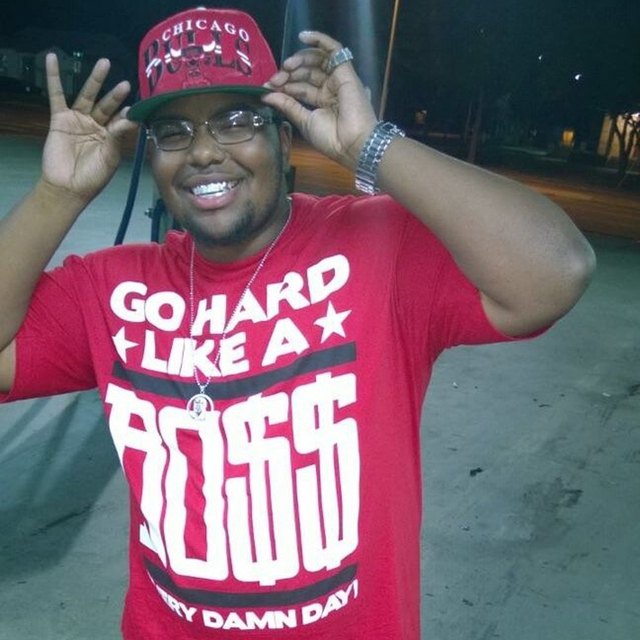 I'm a young creative musician with impeccable word flow, often referred to as a lyrical genius when it comes to creating my masterpieces. I've written, produced and self released four HOT explosive mixtapes, "The First Round", "Certified Royalty", "Blockbuster" and the latest "Anticipated Legend". All appropriate titles for announcing my arrival into the hip-hop world, Every track reflects my fierce flow and great magnitude of passion for music.

A fan complimented my craft by stating "pleasure listening to first-class, crisp & clear rappinï¿½ and sung vocals... especially with that syncopation you have in the delivery of your lines".

I recently graduated high school, so I have an abundance of time to do what comes so naturally, pursue my passion for music. .

It's an honor to be told "I sound like a hip-hop vet rather than a teenager". The music industry better get ready, because Prince TJ is destined for Greatness!

Anything that makes music!

Prince TJ will be performing at