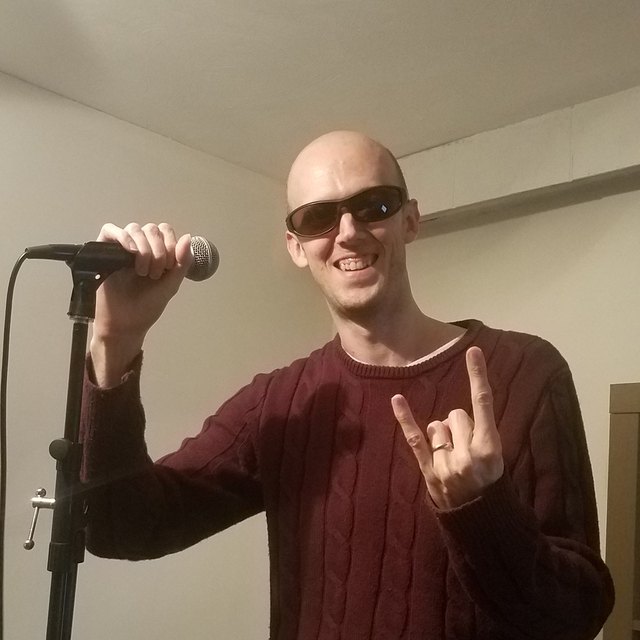 Been practicing lead vocals for about a year. As you can tell from my demos, I'm a big fan of Layne Staley and I would be particularly interested in joining/starting a Mad Season tribute band. Although, I'm flexible and would be happy to have a go at singing in a more general hard rock/grunge cover band, or something similar. I'm happy to have a go at anything really. I have a fairly busy job and little one, so only looking to practice about once a week, perhaps eventually gig about once or twice a month. Nothing too serious.

I do play some guitar as well (I did all the guitar on my demos), although right now I'd rather focus more on the vocals.