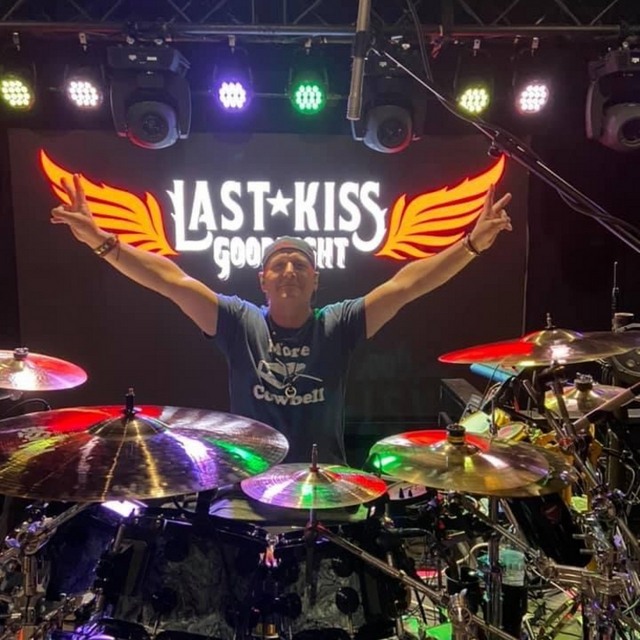 Update ....(.i am looking for lead vocals if you can sing you need to reach out.NOW ...) check out my new tracks on Apple or Spotify ( the band is last kiss Goodnight and the album is immortal). Looking for another project at the moment ... hit me up and let’s jam......the music and videos on this site are just some samples of my playing and creativity, I can play any style of music , fusion /funk jazz,/pop country,blues,rock alternative rock, hard rock, metal ,ect ect..., ..would really like to find a original project. or an awesome cover band.or if you need drum tracks for your studio recordings i'm your man..I also wouldn't mind collaborating with a singer/songwriter on original music . .....contact me at Rldrums4 at g M or right on this site.
I am a versatile drummer that can play any style of music..
I am looking for a band from light to heavy, if I believe in the project, any style will do and I am 100% IN all the way.
I have played clubs since I was 17. I am pro and 1000% ready to commit .... I would also be interested in collaborating with a singer songwriter (male or female) to work on some tunes. I have complete rehearsal studio in baltimore.

I listen to all styles of music and can list hundreds,

I have 3 kits: my main 2 are a DW recording custom and a Yamaha Rock tour custom